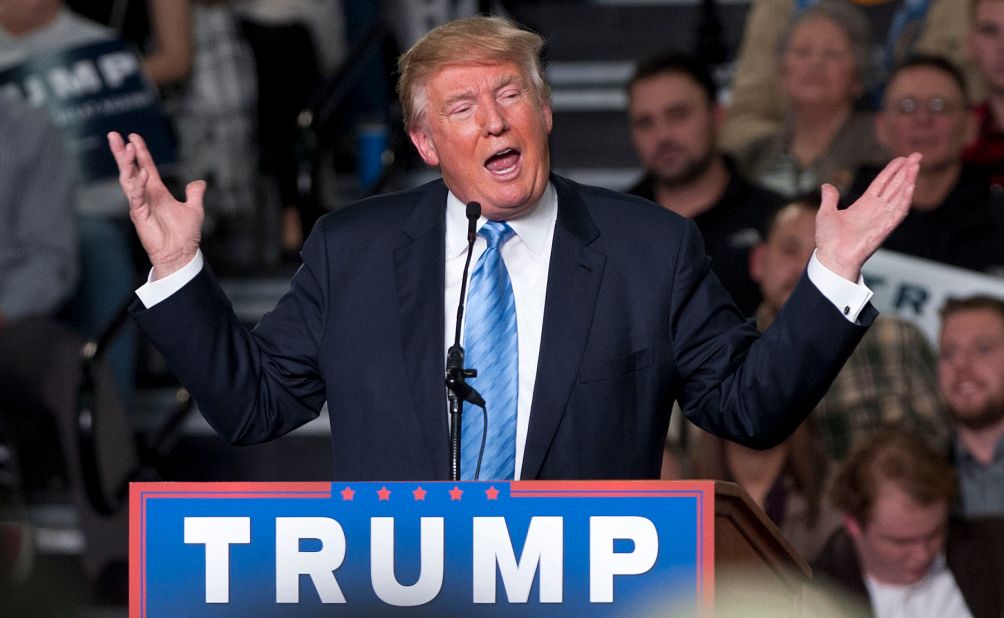 Donald J. Trump has been known from the beginning for saying exactly what he is thinking. His ability to cut through layers of political correctness and just express his views on the issue at hand have been refreshing to many Americans[2]. And with that in mind, Twitter has been a huge outlet for our current president. He has used Twitter to try to communicate directly with the American people.

Recently in the House Intelligence hearings, Donald Trump spent the hearings live tweeting his feelings of the evening. Here are some of the gems from that:

James Clapper and others stated that there is no evidence Potus colluded with Russia. This story is FAKE NEWS and everyone knows it!

Clearly, Donald Trump is a president who is not afraid to be politically incorrect if it means doing what he feels is right.

National Security being endangered…. sounds like something Trump is trying to avoid in his presidency.

The NSA and FBI tell Congress that Russia did not influence electoral process. pic.twitter.com/d9HqkxYBt5[9]

FBI Director Comey refuses to deny he briefed President Obama on calls made by Michael Flynn to Russia. pic.twitter.com/cUZ5KgBSYP[11]

Donald Trump is not afraid to step up and speak out. And while sometimes I cringe over his Twitter posts, this might have been a time when he was spot on.