Getting in an accident is horrific enough.[1] Having your airbag explode sending shrapnel into your face and throat is infinitely more terrifying. Randi Johnston rear ended a car in September. Her airbag deployed sending metal shrapnel out that slashed her throat. She thought she would die there beside the road. There was blood everywhere and strangers tried to stem the flow as it gushed from her severed throat. Randi survived, but now she can’t speak. For a 25 year-old that is especially devastating. She is suing the dealership who sold her the used 2003 Honda Civic. They should have heeded a recall notice that warned of the faulty airbags. She’s also suing Honda and the airbag manufacturer Takata. Seven people have died because of the faulty airbags. I don’t blame her for suing. 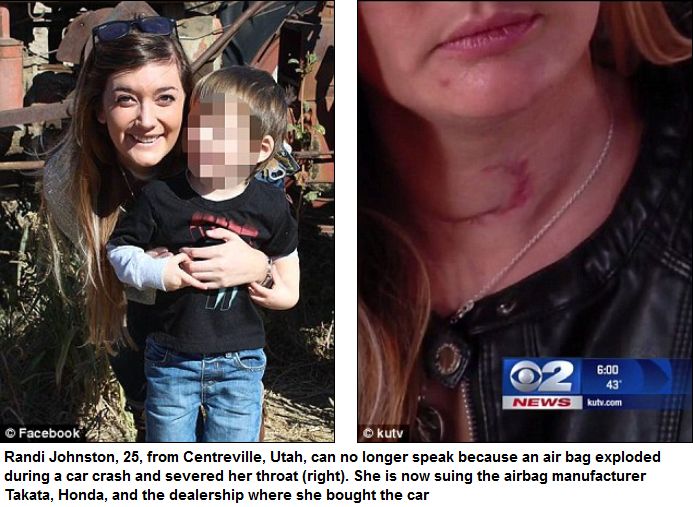 A woman who can no longer speak because an air bag exploded and severed her throat is suing a major car company accused of manufacturing millions of the faulty devices.

Randi Johnston, 25, from Centreville, Utah, was driving to work in September when she rear-ended the car in front of her – and the air bag in her 2003 Honda Civic EX allegedly failed to activate properly.

It blew up in her face, causing huge pieces of shrapnel to fly out of the wheel and cut her trachea and vocal chords.

As motorists rushed to help her with blood gushing from her throat, she feared she would die at the side of the road.

She was in the hospital for three weeks, but has been left with lasting injuries and can only communicate with a notepad.

Her family is now suing the air bag manufacturers Takata – who have already recalled millions of the air bags because of suspected design flaws, Honda and the dealership that sold her the car.

Seven people have allegedly died and hundreds of others have been hurt because of faults with Takata air bags.

‘I have to relive the accident everyday, I remember the sound I made gasping for air and grabbing onto a stranger’s shirt for dear life and asking if I was going to die,’ Johnston wrote in an interview with KUTV[3].

‘I would never want this to be able to happen to anyone else.’

Kevin Dean, a lawyer from Motley Rice LLC, the firm representing the family, told the FOX 13[4]: ‘Either dealership staff has not been properly trained, or Honda is not communicating the importance of this issue to their dealerships.

Dean says Honda first sent out emails to replace Takata air bags in a number of Honda models in June of 2014.
But the warnings only impacted dealerships in some states.

However in December 2014, Honda sent out a new email stating that cars in all states should now have the air bags replaced on the spot.

This means that when the previous car owner brought it in to be checked over last March, Dean says the Larry H. Miller dealership in South Jordan should have spotted the model needed an air bag recall, but it didn’t.

The problem with the air bags has to do with the inflator which is filled with the chemical ammonium nitrate.

When the air bag explodes, it ruptures the metal and sends shrapnel flying through the car, and sometimes causing horrifying injuries.

Takata is the only supplier to use the volatile chemical – ammonium nitrate – in its inflators, which have been linked to eight deaths and have led to the recall of more than 40 million cars worldwide.

‘We also will continue working closely with customers to increase awareness about recalls and increase recall completion rates, including through the digital advertising campaign launched last month. Takata’s number one priority is the safety of the driving public.’

Honda has been trying to recall the cars with these airbags in them since 2014, but they mostly have dealt with dealerships selling their cars. They need to aggressively get every car in that has one of these death traps installed. Airbags are supposed to save lives, not kill people. What were they thinking? Takata uses ammonium nitrate in its inflators. That is extremely volatile. They make bombs out of the stuff. I’m sorry, but Honda, Takata and the dealership need to make this as right as they can. What should have kept this girl alive has destroyed her life. How do you compensate for that? She is a mute now and has to write out communication, all because a safety device malfunctioned due to a manufacturer taking deadly short cuts. Then they didn’t bother to go all out to handle the issue. Disgraceful. 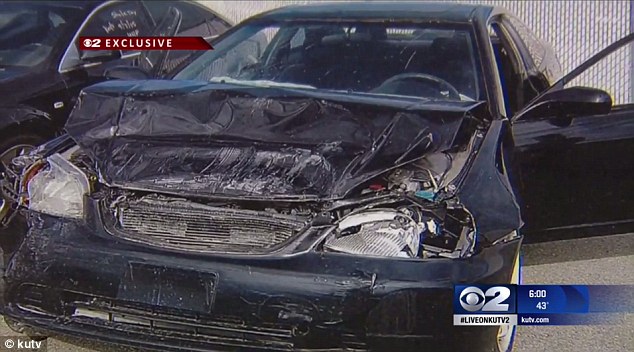 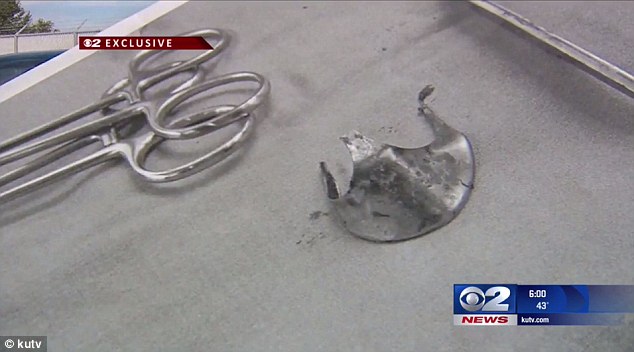 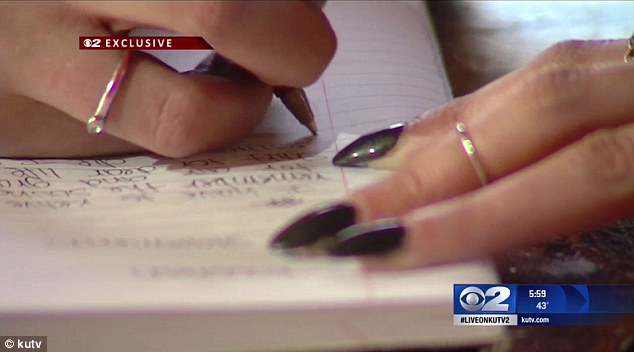 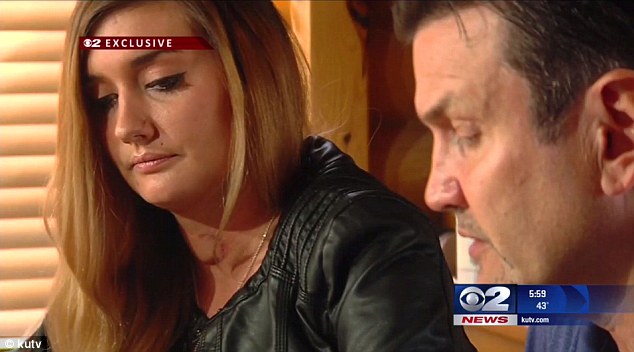