Looks like people are finally getting fed up with the moonbats who have been trying to roll back the encroachment of Western Civilization in North Dakota:

Republican lawmakers in the state introduced a bill last week in the legislature that would not hold motorists liable for negligently running over someone obstructing a roadway. The bill was introduced in response to a year of protests over a proposed pipeline near the Standing Rock Indian Reservation.

Hopefully this will quickly spread to other parts of the country, so that it can be applied regarding Black Lives Matter thugs who deliberately block traffic. 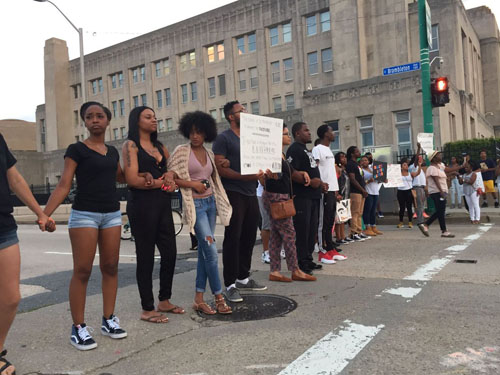 You may need four-wheel drive.