BOOM! Muslim Americans Call Out Protesters On Their FAKE Stand – “The Protests Are Ridiculous!”

Protests broke out the moment President Trump signed the executive order on ensuring we adopt a method of “extreme vetting” …. because ‘AMERICA FIRST’ and those who are able to think for themselves understand the need for such an order to be made.

However, as we all know, the minions created through the chaos and ‘stupid’ of Obama’s America are offended. Well, at least they are acting like they are…but really, they are just angry that Trump is sitting in the White House. So as usual, they want to throw a tantrum and make a scene because they are stuck in their ‘terrible 2’s’ and just can’t seem to break from them.

Now, they have gone further to call this action a ‘Muslim Ban’, which it isn’t, but try telling a libtard that and you might just witness a meltdown.

Due to this rash of nonsense breaking out across the nation, the Independent Journal Review[2] thought it would be good to reach out and get the opinion of some American Muslims that make a lot of good points.

Here is what was said…after they were asked how they felt about the protests and the narrative the protesters are trying to push about Trump being a ‘racist’. 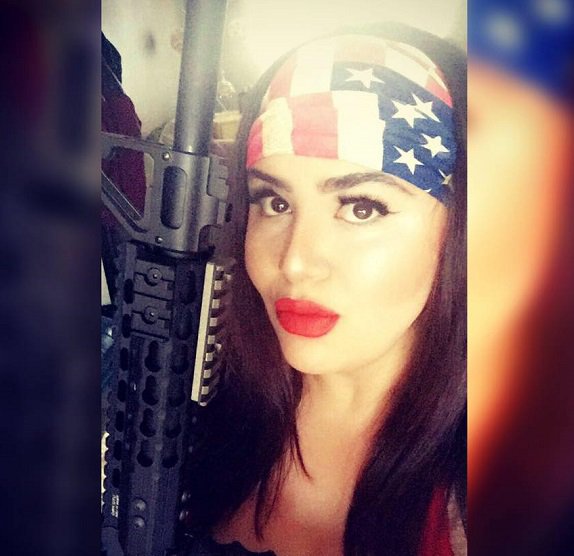 “If these people really wanted to make a difference, they can become mommies and daddies in refugee camps in Syria or Iraq. Spend time with the people who truly are in need of help.

For years President Obama bombed countries in the Middle East, and I didn’t see them protesting. It’s incredibly hypocritical to be doing what they’re doing now.

And they cry racism. As a Muslim American, I’ve never missed any opportunities because of my ethnic background, religion, or skin color. I’d have just as much of a chance as any white American or any American in general. So has my family.

I refuse to believe that I’m a minority as well. Here in America, everyone is granted the same chance at the American dream. The case would be different if I was in, say, Iraq or Syria.” 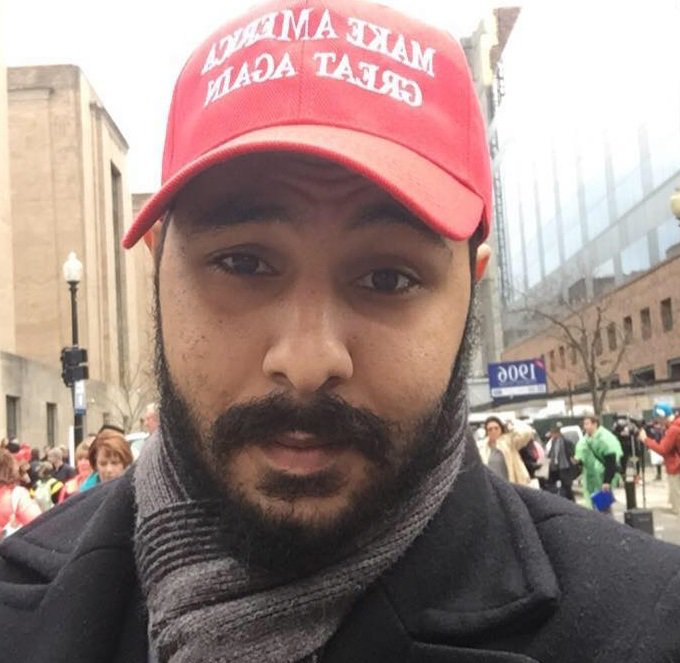 “It’s not a Muslim ban. If it was really a Muslim ban, he would have banned immigration from Indonesia, the country with the highest population of Muslims. The seven countries listed were in Obama’s Terrorist Travel Prevention Act.

The protesters are not concerned. If so, we would have see them protesting Obama’s drone strikes and Obama making it more difficult for some Muslims to make it into this country.

There isn’t an actual basis for these protests. It’s more political than anything else, pushing a narrative, and being upset that a Republican is in the White House.” 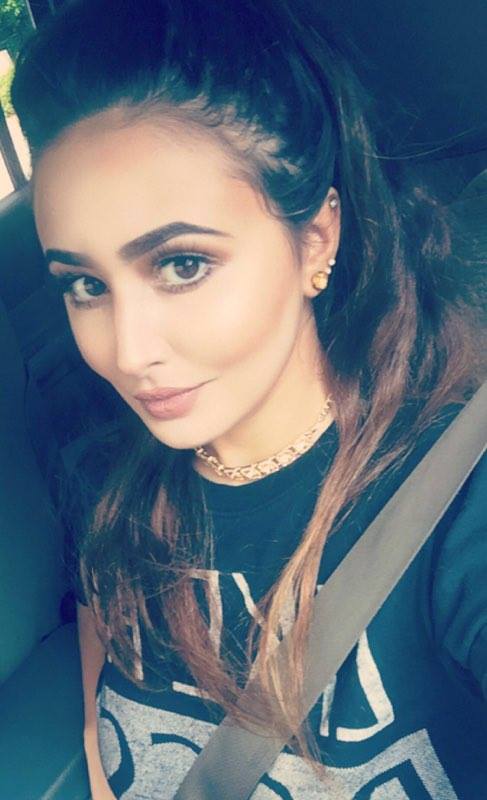 “First of all, it’s not a Muslim ban. And I think that the policy that’s been put into action, should have been in place during the Obama administration. If anything, it’s time to put Americans first in this country.

The protests are ridiculous. They aren’t accomplishing anything. These people are just trying to cause a scene. They are not there with a purpose.

If they want to make some kind of impact, it won’t happen in the streets. They should donate to an organization that supports the refugees, or they should start their own organization to lift up and help these people. But nothing of that sort is being done.”

There you have it folks. Put into words that can be understood on every level of intelligence, but not to a liberal, because they are lacking when it comes to intelligence.

This is not a Muslim ban, in fact, Muslims aren’t even the problem… it’s the State of Islam who is the enemy here and all over the world.

But try telling a liberal that and you might witness human implosion.

I’ll pray for them.