As we all have witnessed, there have been a good handful of companies who have had the audacity to come out publicly against President Donald Trump’s executive order on implementing a temporary travel ban on seven nations. 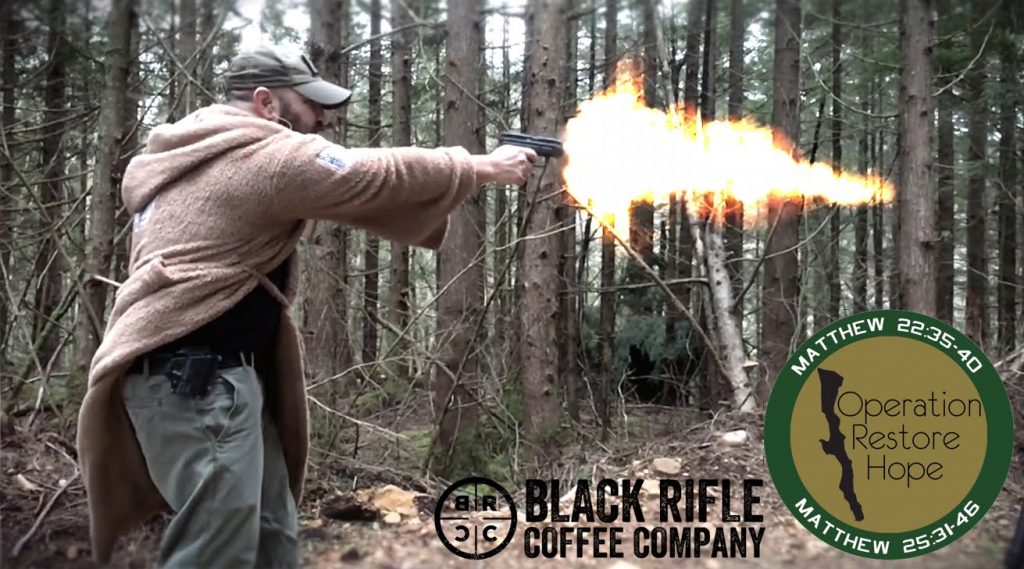 Third…the seven nations that are banned were ALL in Obama’s Terrorist Travel Prevention Act, for freaking sakes!

It’s not a Muslim ban. Or else Indonesia, who has the highest population of Muslims, would be on that list too. You companies with your holier than thou tantrums…thinking you’re trying to save the world from some horrible President, need to take a frigg’in seat.

Starbucks isn’t truly concerned about these people. If they were, we would have seen them making such a statement long before now. Right after they were done protesting Obama and his drone strikes and his obvious effort to make it difficult for some Muslims to make it into the country.

But they didn’t and now it’s too late for them to be taken seriously. We already know they have no actual basis for their protest. It’s more political than anything else and the only reason WHY they are doing this crap now is because they don’t like that there is a Republican named Donald Trump in the White House and they will find a way to throw a fit any way they can because of it.

Bleeding heart my behind… they possess no heart at all. Just greed.

Some of them are even putting their money where their mouths are. Lyft announced they’ll be donating $1 million to the ACLU (which is the cheapest advertising they’ve ever paid for), while Starbucks announced they’ll be hiring 10,000 refugees over the next five years in the 75 countries where Starbucks operates. Starbucks CEO Howard Schultz has yet to comment on how he feels that as a Jewish man, he’s permanently banned from traveling to six of the seven nations included on Trump’s 90-day travel ban.

See what I mean?

Anyhow…now social media is getting all stupid about it as expected too.

There is a #boycottStarbucks[2] going around because they’re pledging to hire refugees, you know what that means? time to get some Starbucks

Starbucks pledged to hire 10,000 refugees over the next 5 years.

We currently have 50,000 homeless veterans in the US.#BoycottStarbucks[4]

To all those tweeting #boycottstarbucks[11], thanks for the shorter line.

Now, while we are on the subject of veterans, there is something you should know.

THE BLACK RIFLE COFFEE COMPANY which is a veteran-owned coffee company took notice of the garbage happening and in response had something pretty epic to say.

As you’d assume from their pro-2A stance, the company has conservative leanings.

Following Starbuck’s announcement about their refugee hiring plan, Black Rifle announced on a social media channel, “Black Rifle Coffee Vows to Hire 10,000 Veterans.” While BRCC is unlikely to have a need for 10,000 new employees this year, the commitment to hiring veterans is not new and has been a bedrock of their hiring practices since Evan founded the company, “Black Rifle Coffee has [always] vowed to hire Veterans and Patriots, we didn’t adopt this vow on the heels of anything to drive a bullsh*t touchy feely false sales projection!”

For veterans who are seeking to work hard for a paycheck, they can apply by emailing [email protected]

There you go folks…and just so you know, Mr. Allen West[13] has tried both Starbucks and Black Rifle Coffee. 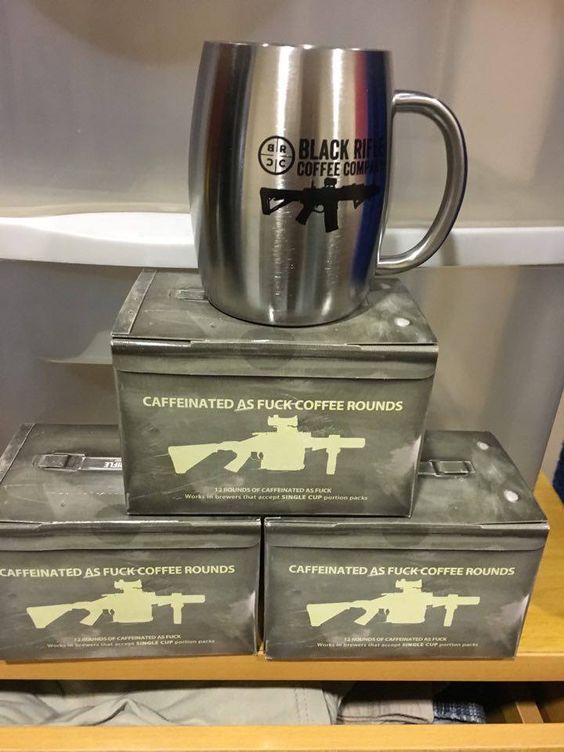