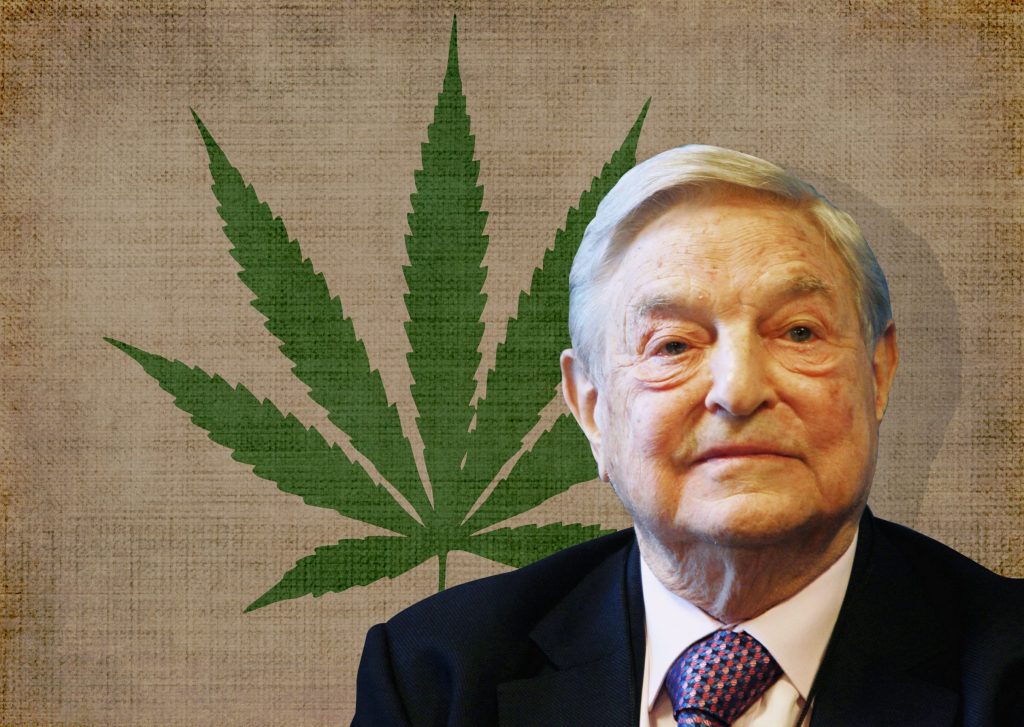 For those of you who are not familiar with who George Soros is, let me catch you up.

George Soros was born in the country of Hungary. Now he is a billionaire and the founder of the Open Society foundations. He is particularly invested in the cause of creating and maintaining open borders for America and other countries. He has donated millions to liberal causes. In fact, he donated nine million dollars just to the former presidential nominee and secretary of state, Hillary Clinton. He is said to have had great influence over her platforms and policies.

And with Donald Trump’s election, it looks like he might be losing popularity in more than the United States. He has been pushed out in popularity in other countries as well.

Hungarian Prime Minister Viktor Orban apparently wants Soros and his organizations out. Hungarian Civic Alliance Vice President Szilard Nemeth said yesterday that Hungary will use “all the tools at its disposal” to “sweep out” NGOs funded by the Hungarian-born financier, which “serve global capitalists and back political correctness over national governments.”

“I feel that there is an opportunity for this because of Trump’s election,” Nemeth said.

Unsurprisingly, Hungarian socialists were quick to voice their support of Soros and condemn Nemeth’s remarks, according to state-sponsored Daily News Hungary.

Orban has accused Soros of supporting Muslim migrants who have overrun Hungary, according to the U.K Daily Mail. An outspoken anti-immigrant hard-liner, Orban built razor wire-topped fences on Hungary’s Serbian and Croatian borders to keep out migrants.

Is this a good move? Or is it a dangerous show of government control?

Tell us what you think! 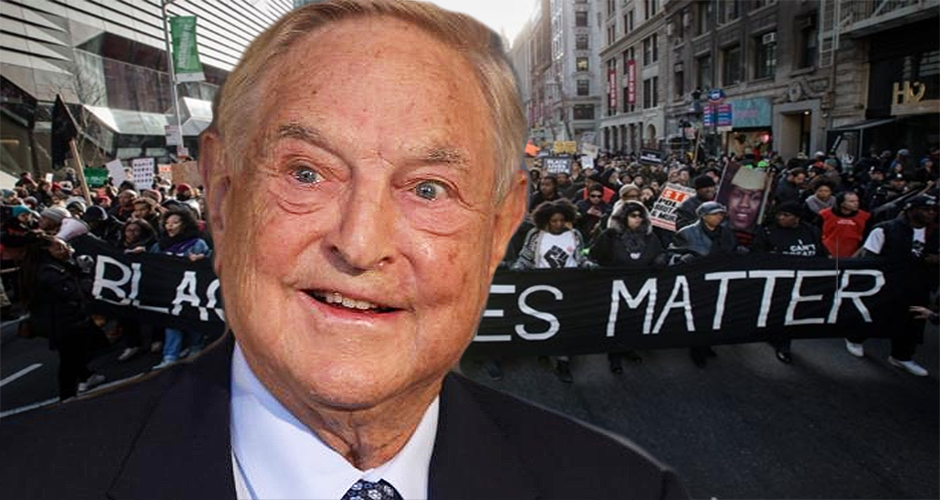