President-elect Donald Trump took to his Twitter account on Monday and there made the claim that there would be no new deals to be negotiated for his massive real estate company while he is in the White House. Previously, he has already announced that he is passing on management of his business and handing the reins over to his children for the period of time that he is going to be in office as well. 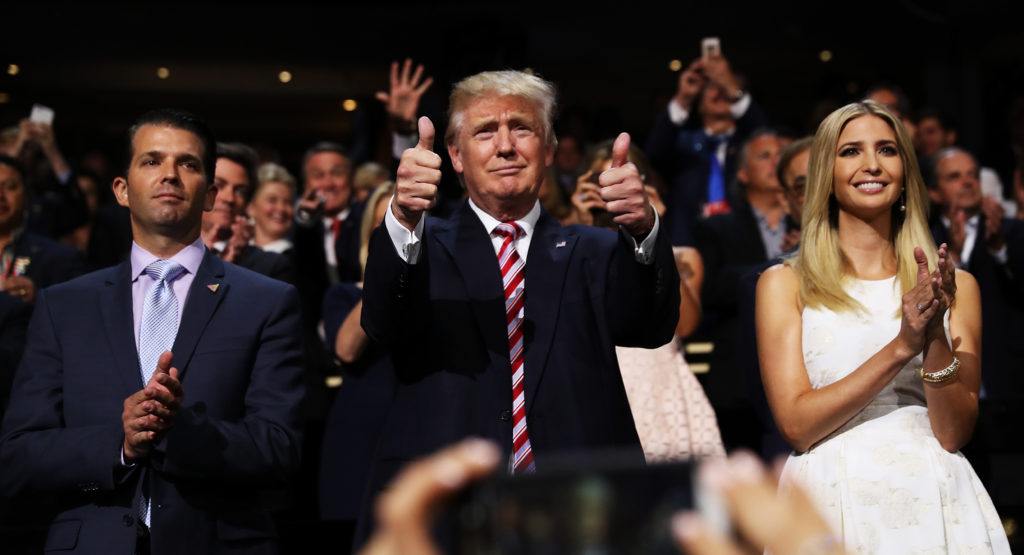 “Two of my children, Don and Eric, plus executives, will manage them. No new deals will be done during my term(s) in office,” he announced on Twitter.

Trump planned to share the details of his separating from his business over a press conference later this week, however that press conference has been postponed until further notice for now.

“I will hold a press conference in the near future to discuss the business, Cabinet picks and all other topics of interest,” he wrote. “Busy times!”

It has become clear where President-elect Donald Trump’s focus and dedication has been set on and that he is willing to make the necessary sacrifices needed in order to put all of his efforts into Making America Great Again as the 45th President of the United States[2].

He, as mentioned above, has already make it very clear that he would have nothing to do with the management of his companies, which shows he is already prioritizing his time for the Presidency. However, he has gone even further by making the necessary sacrifices…some of them worth BILLIONS!

“I am turning down billions of dollars of deals … I turned down seven deals with one big player, great player, last week because I thought it could be perceived as a conflict of interest,” he said.

Here’s to the next 4 years with Trump at the helm of our nation working to make America Great Again. God Bless him with the support he needs to pull this off and yank this country out of the depths of this stench filled Obama’s America.