Bruce Caitlyn Jenner and his/her drama is driving liberals CRAZY again! That includes liberal media as well. The left just can’t get a grip enough to wrap their heads around the fact that there is a transgender celebrity that supports President Donald Trump and it makes them want to go hide in their safe places from the big bad man/woman who refuses to think like they do… 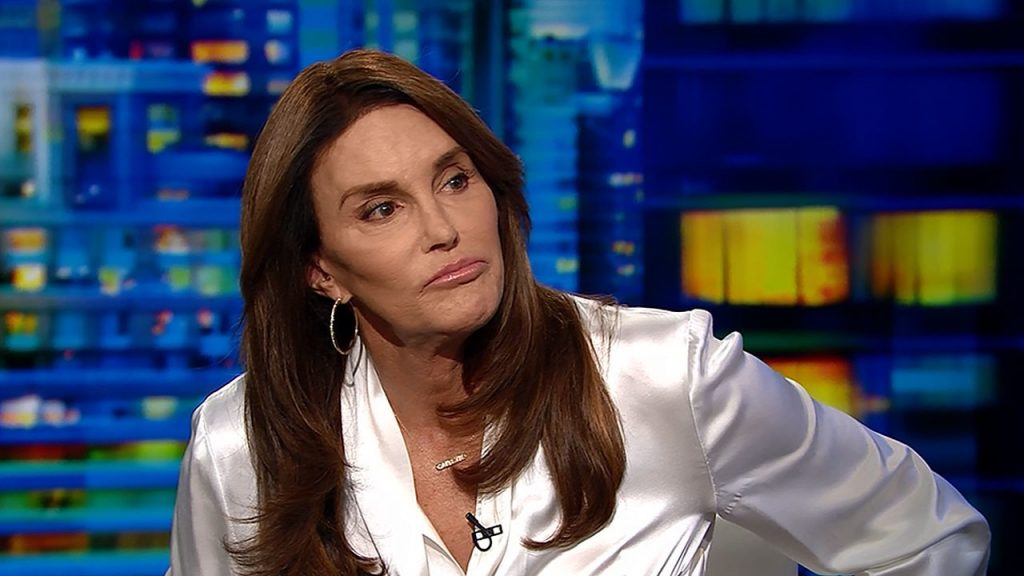 Now, while Bruce Caitlyn Jenner sat with Don Lemon of CNN for an interview, that very frustration came out in full force. As we all know, Lemon is not the best at hiding his emotions, he’s just so bent on making sure he spends his time looking for ways to be offended, so that just makes this video even more fun to watch. Lemon, loses his cool. Because…he’s a liberal. That’s just what they do when people don’t think, act, breathe, eat or speak like they do….but then claim that everyone should be free to be who or what they want to be.

Like here….Bruce Caitlyn Jenner should be able to be a woman if he feels he’s a woman, but by no way, shape or form should he be allowed to be a Republican. That’s just NOT okay with Lemon or his liberal minion butt heads who act and think like he does.

In the video you are about to watch, you are going to witness Jenner make his remarks to CNN host Mr. Don ‘crybaby’ Lemon, who you will see turning very undoubtedly disappointed that there is a fellow LGBT activist sitting in front of him that doesn’t want to smear President Trump. You can see very clearly it just REALLY bugs him…it’s pretty entertaining.

“Do you think it was a mistake to vote for Donald Trump?” Lemon said.

Jenner replied: “No, not yet … As far as LGBT issues, yes, he has made some mistakes. I don’t support him in everything that he does. But we needed to shake the system up.”

Jenner also goes on to say that we need to turn this country around…. AGREED. He says that career politicians, including the Clintons and the Bushes, run this country and it’s bad. He wants to get OUTSIDE that box and shake things up in this country to start a new era.

Watch as Lemon continually tries his darndest to get Jenner to jump onto the Trump hate bandwagon.

In John Hawkins’ new book, ‘101 Things All Young Adults Should Know’, he teaches in chapter 17 of the book, “If you want to know what a person really believes, watch their actions.”

I guess we can say what we want about Caitlyn Jenner, but he has free agency and he’s using it to make the decisions he thinks are best for him. Whether they go against the way we were created by God or not, that gift of free agency is his, as it is for all of us.

So, to each their own, both choice and consequence.

At the end of the day, what we can see clearly here is that Jenner drives liberals absolutely bonkers!