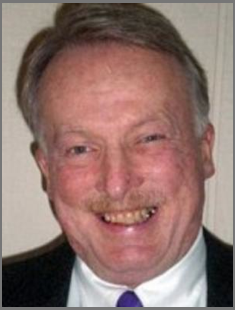 I had some left-leaning professors at my college, but this goes beyond that. : At least, the liberal wing of Dickinson College weren’t depraved and required students to divulge their sexual fantasies to pass a human sexuality class. On July 13,: Oliver Darcy of Campus Reform[2]: posted that:

The complaint adds that Kubistant assigned a final term paper entitled “A Sexual Case Study… You!” The paper was described as “confidential,” but would be turned in to Kubistant and never returned to the student.

Sounds just like the kind of person you would want to introduce your parents to at graduation…or anytime for that matter. : Stay classy Western Nevada College.