An official at a Wisconsin county fair reported that vendors were not allowed to sell Confederate flags due to someone getting “their feelings hurt”[1].

John McClelland Jr., vice president of the Vernon County Fair in Viroqua, Wisconsin, shared with the LaCrosse Tribune that fair officials had enacted a policy that banned the flag after just one snowflake fair goer whined about it.

“As a board, we decided it wasn’t a necessary item. It’s a piece of our history, but someone got their feelings hurt. So we decided not to sell it.”

McClelland also stated that when news of the ban was leaked back in June, the 11-member board got even more objections from those unhappy with the ban. “It goes both ways. You make two people happy and 50 people get angry.”

Ain’t that the truth. 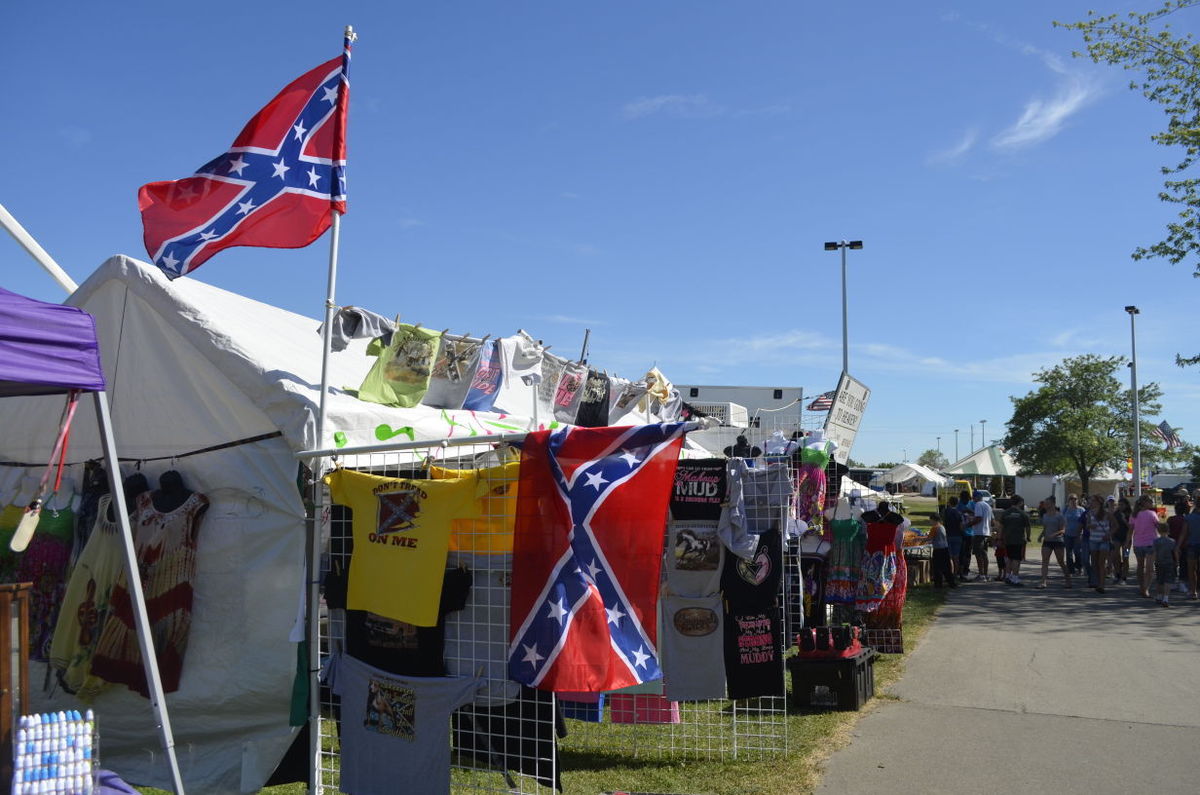 The fair official also threw out any notion that the Confederate flag was all about racism. He told the reporters that he thinks about “The Dukes of Hazzard” and their sweet Dodge Charger when he sees the battle flag of the south, not slavery, racism, or hate.

But the fair board made the decision based on the singular actions of one butt-hurt activist who last year caused a commotion by facing off with a vendor who was selling the Southern Cross.

“It angers me personally because I consider [the Confederate flag] a symbol of hate. Family members of mine who were active in the Civil Rights movement were beaten up in the past.”

The mischief-maker even went to the extent of filing a police report over the flag last year, as if it was a crime! He then used that police report as some type of legitimate claim to get the flag banned.

Despite getting his way, Kastel still picked apart the board because they weren’t as zealous for his proclamations as he was.

“I just don’t have a lot of sympathy for people who claim that (the Confederate battle flag) is some important part of their heritage. I’m asking the board to be conciliatory to everybody in the community. Even if there is one person negatively affected by this, that’s too many.”

Ugh! This idiot reeks of progressive garbage. He actually wants to control how these board members feel. Only he can validate what ‘heritage’ folks from the South can have. Lastly, he uses the ‘even one is too many’ claim…Progressives are the worst.