DISGUSTING: Liberals Mocked Student Who Was Beaten To Death By North Korea [VIDEO]

It was just yesterday, that news of Otto Warmbier’s depressing and tragic death shot across the Web. It was also the time that a number of folks on Twitter recollected and reposted a bunch of leftists mocking[1] the college kid, on his initial arrest and imprisonment.

It is not a good look for the left, now. 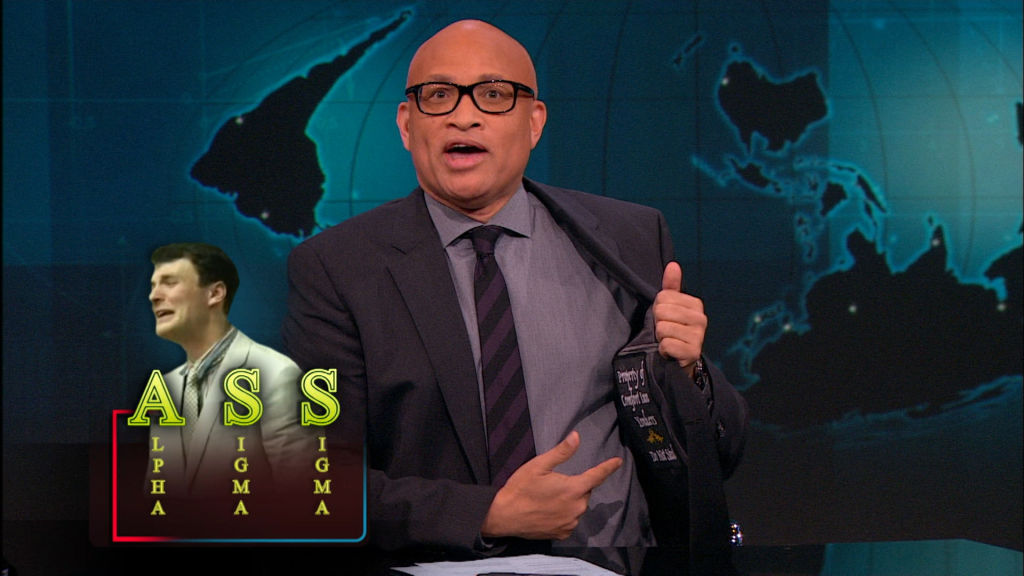 Comedy Central’s pathetic favorite, Larry Wilmore, was one of the chief scumbags that took to mocking an American being held hostage and had started one of his shows (when he still had it) with an eight-minute bit of jeering that acknowledged the North Korean regime’s interpretation of the events, mocked Warmbier’s tormented tears and even posted a graphic that labeled the now deceased young man as an “ass” — based on the initials of a phony fraternity. So, what’s the message? Let’s mock and ridicule white boys because we are racist, heartless ones. Here’s a little snippet, just watch for yourself:

Wilmore wasn’t the only despicable lefty to do what he did. At the Huffington Post, self-described “revolutionary” writer La Sha went on a ridiculous and drawn out rant that once again believed in North Korea’s version of events and then ascribed guilt to Warmbier, for what they claimed was a unassailable sense of white privilege. Here’s how it went:

“What a mind-blowing moment it must be to realize after 21 years of being pedestaled by the world simply because your DNA coding produced the favorable phenotype that such favor is not absolute. What a bummer to realize that even the State Department with all its influence and power cannot assure your pardon. What a wake-up call it is to realize that your tears are met with indifference.”

“As I’ve said, living 15 years performing manual labor in North Korea is unimaginable, but so is going to a place I know I’m unwelcome and violating their laws. I’m a black woman though. The hopeless fear Warmbier is now experiencing is my daily reality living in a country where white men like him are willfully oblivious to my suffering even as they are complicit in maintaining the power structures which ensure their supremacy at my expense. He is now an outsider at the mercy of a government unfazed by his cries for help. I get it. [Emphasis added.]”