WARNING: Not safe for work[1] or any place on this planet. Watch at your own risk and you’ve been warned. I had to bleach my eyes afterward. Just sayin’. At Generation Screwed in Toronto, Canada, a large woman decided to strip in protest of Rebel Commander Ezra Levant, who was about to take the stage and speak. She’s just like the leftists here in America that want to silence free speech… only there’s more of her. Gag.

This is the “Antifa,” the anti-fascist movement there. Funny… fascists fighting against fascism. Like the protesters at UC Berkeley, many of the protesters were wearing black and had masks. When someone tried to take a picture of this rotund moonbat, she started stripping[2] to everyone’s horror. Makes you wish you were maced. 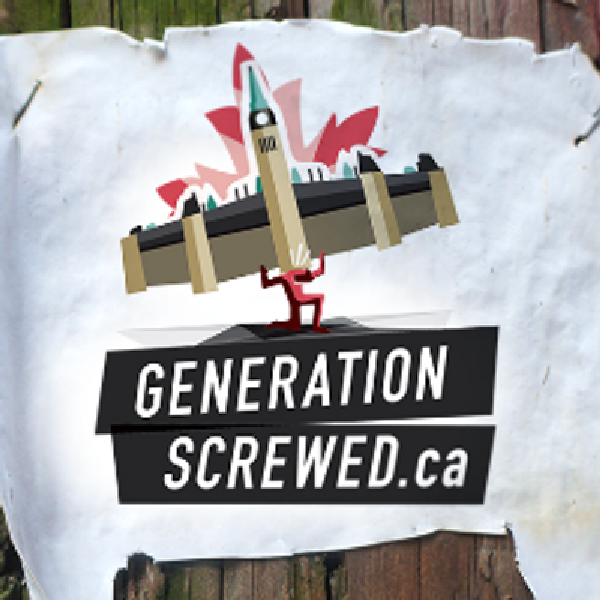 Apparently the “anti-fascist” (“antifa”) thought police, who act like fascists in the name of anti-fascism, tried to shut down a speech by Ezra Levant in Toronto.

Via Rebel Media[4] in Canada:

Rebel Commander Ezra Levant was about to take the stage at a Generation Screwed event in Toronto today.

The theme of the day-long conference was taxpayer advocacy and the debt burden, but that didn’t stop masked men, women, and other “antifa” gender benders from storming the doors in protest.

When the event was forced outside following a fire alarm, one protester got upset about her photo being taken — and what she did next left bystanders wishing they had been maced!

Warning: You can’t unsee what you’re about to watch…

I suppose if a Social Justice Warrior wanted to shut down free speech, this would be a great way to do it. It got laughter and one person moved to make her cover up – fast. But some things can never be unseen. What a way to end my day. I don’t know what it is with these triggered SJWs and their violent and sometimes revolting antics. They make fools of themselves, that is when they aren’t trying to kill someone.

“THIS IS WAR[5],” the moonbats’ signs scream. Looks like this chick means it. That’s not playing fair.[6] However, the word ‘Bigly’ comes to mind.

The event hosted[7] by two student groups, Students in Support of Free Speech (SSFS) and Generation Screwed called “Toronto Action Forum,” was shut down following these protests. The keynote speakers of the event were Ezra Levant, the head of the right-wing media company The Rebel, and Jordan Peterson, the U of T psychology professor who made international headlines after releasing a YouTube video series called ‘Professor against political correctness’.

Like Milo Yiannopoulos, they knew protests were coming, but didn’t expect this magnitude of unrest. So, they shut it down. They say a number of the protesters showed up after protesting at the US Consulate. Looks like we have a lot in common with the Canadians. But you can keep that particular triggered SJW, please.