Governor Of Puerto Rico Says Trump Has Done Everything He Can To Help – Why Libs So Angry? [VIDEO]

With the media going off on how President Trump is derelict in his duty to help the victims of Hurricane Maria in Puerto Rico, the Gov. of the small island, Ricardo Rossello, has been claiming that the Trump administration has been nothing if not responsive to all of his pleas for help. Now does that sound like the liberal media is on top of things, and reporting on the facts? Of course not. 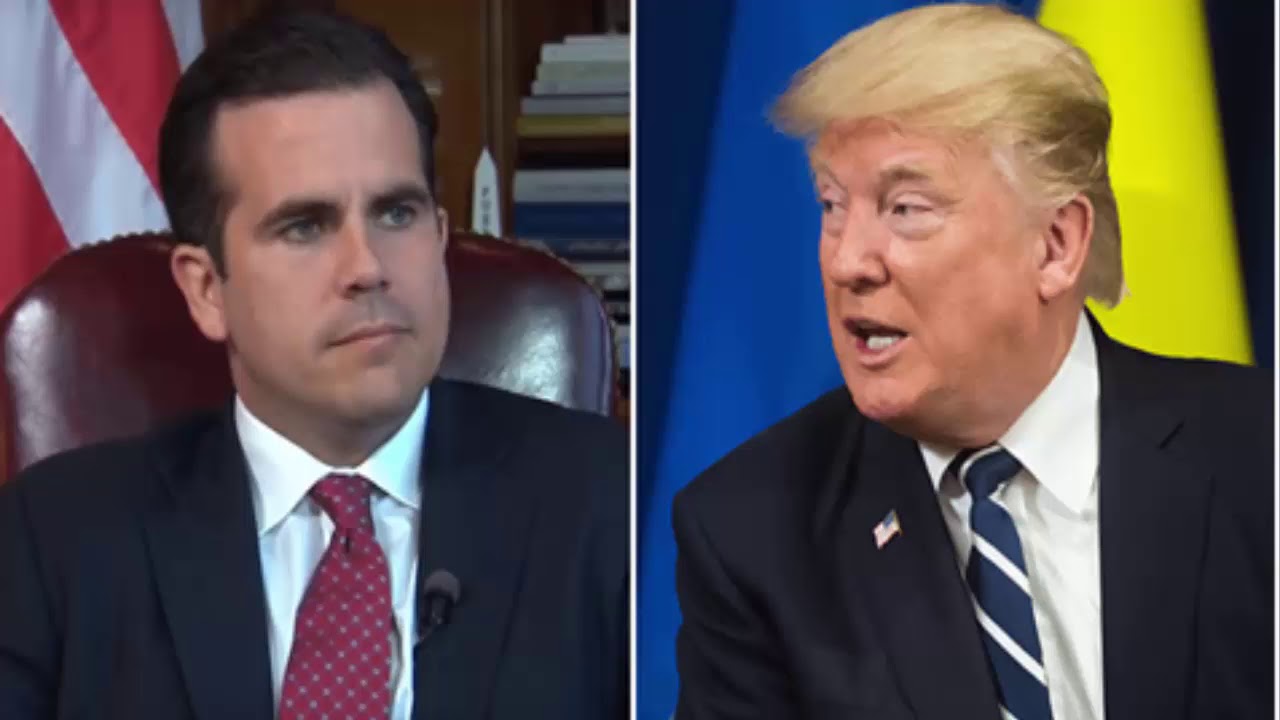 Trump is and always will be the enemy to the left, even when he gets it right.

“I have to say that the administration has responded to our petitions. FEMA, Brock Long, has been on the phone virtually all the time with me, checking out how things are going.”

“The different components of the national guard, military, FEMA and our government are working together on the priorities.”

In spite of limitations, everyone is "all hands on deck" to help Puerto Rico, says Governor @ricardorossello[2] https://t.co/nafPuPgggj[3]

The Socialist party, otherwise known as the Democrats, have not been doing anything to help the people of Puerto Rico, but instead they have focused on Trump, trying to find him ignoring the disaster. But when they saw that he wasn’t actually ignoring it, they made the decision to lie about it anyway and perpetuate it until all of their sheep-like listeners lapped up every word. 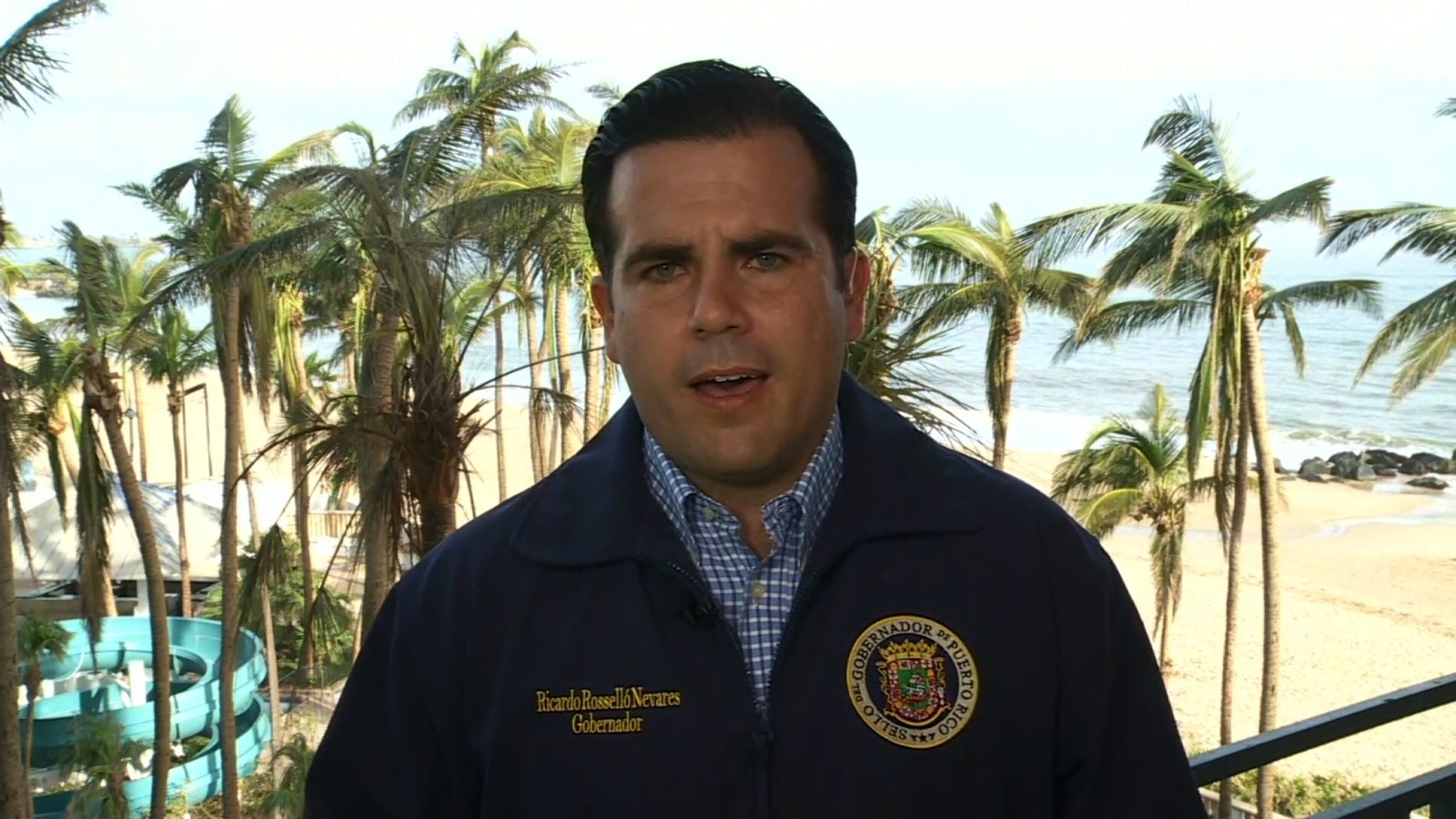 Trump has been relentless in pulling out all the stops. He put a freeze on the outdated Jones Act, which prevented ships not from the U.S. from sailing straight to the island to bring aid. He also sent thousands of Marines and FEMA workers, as well as millions in supplies. The problem is Puerto Rico itself. All those supplies are stuck in one place due to the poor infrastructure of the island. They really had no plan for such a disaster and were not prepared to handle the emergencies. Trucks are not running due to communications being down and there really isn’t a fluid organization to lead the rescue efforts.

In a tweet, Trump-style, he said Rossello has been grateful and supportive in his efforts to help:

“The fact is that Puerto Rico has been destroyed by two hurricanes,” he said on Twitter. “Big decisions will have to be made as to the cost of its rebuilding!”

There’s no possible way the media can ignore this one now.