It’s not just the mainstream media who is in the tank for Hillary Clinton — many social media sites are, too. Facebook recently came under fire after admitting that they would keep conservative content from appearing on their trending news list. Twitter has a history of blocking conservatives for no real reason, and that has just happened once again[1]… all because someone had the nerve to release videos that may be damaging to Hillary. 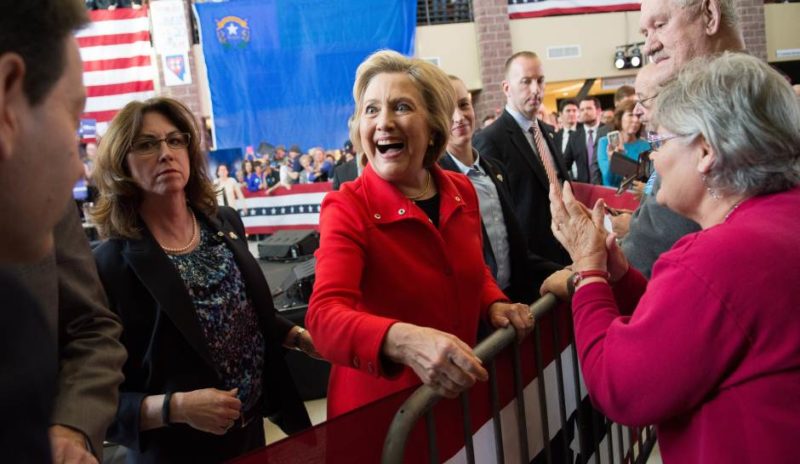 James O’Keefe, of Project Veritas, recently released two undercover videos. The first shows a New York Board of Elections commissioner openly talking about his willingness to perpetuate voter fraud by manufacturing ID cards without verifying the person’s identity first. He also talks about busing people around from place to place to vote:

The second video shows that Trump isn’t the only disgusting person in the campaign who objectifies and assaults women. Apparently, Clinton staffers do that, too! This video shows how misogyny is alive and well in the Clinton campaign, with a staffer bragging that he could grab a girl’s ass and not get fired: 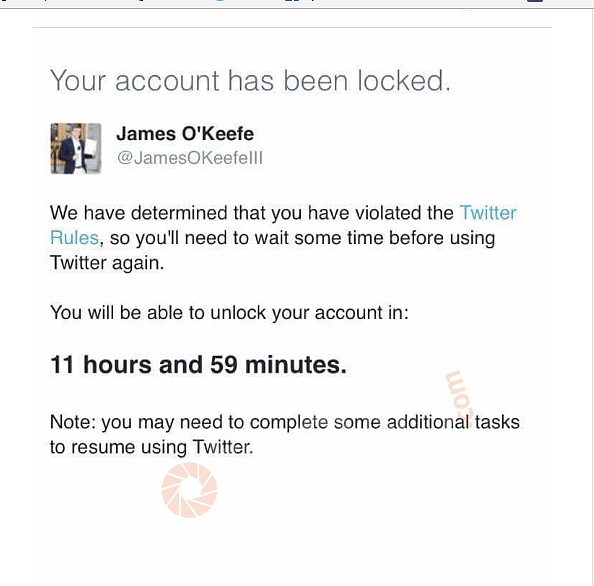 This happened right after O’Keefe tweeted that he was about to release a new video. It certainly seems suspicious. And unfortunately, it’s just another example of a social media network doing all they can to ensure Hillary Clinton gets elected.