The woman, Juanita Broaddrick, who says that Bill Clinton raped her twice in a hotel room in 1978, has just slammed Madonna and several other celebrities. 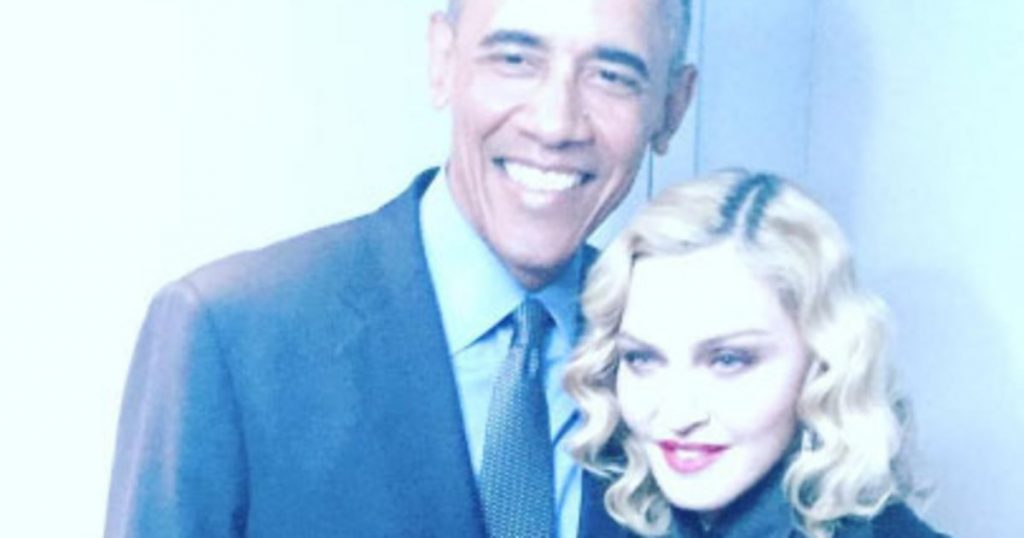 For not only participating, but leading a women’s march against Donald Trump, all the while ignoring all of Bill’s accusers that state he has sexually assaulted them.

Broaddrick even stated that Hillary Clinton made efforts to silence her about the rape and labeled yesterday’s women’s march against President Trump: “Just more a part of the fake news that they are trying to perpetuate.”

“And their rhetoric…they are so disappointing.”

“None of these women have ever stood up for the women who were abused and raped by Bill Clinton. We’ve never gotten any support. I do not understand it. I mean, you don’t support an evil candidate just because she is a woman. And to me that is all this amounts to, Aaron. Is their candidate who was absolutely corrupt lost to Mr. Trump. Mr. Trump is the only one that stood up for us.

Time also reported on Madonna’s speech she gave at the women’s march:

“To our detractors that insist that this march will never add up to anything, f— you…this horrific moment of darkness to wake the f–k up.” Madonna said.

“Yes I am outraged,” she said. “Yes I have thought an awful lot about blowing up the White House, but I know that this won’t change anything. We cannot fall into despair.”

“that women’s rights are human rights” and pledges to fight against those who have demonized “survivors of sexual assault.”

This whole women’s march thing is just ridiculous. The fact that they are marching around whining about protecting their rights is just redundant.

…because it’s these same women that have been SILENT about the women globally who have had their entire lives totally destroyed by Obama’s foreign policies.

I guess women with ACTUAL problems is nothing compared to getting ‘free’ birth control…or funding to kill babies.