Liberals are out sniffing for blood in the water and conservatives are wondering what the next move will be. In the aftermath of all the drama that has just taken place since Michael Flynn’s resignation as the president’s National Security Adviser, there are several who are speculating that a House Oversight Committee investigation might follow what has already taken place. 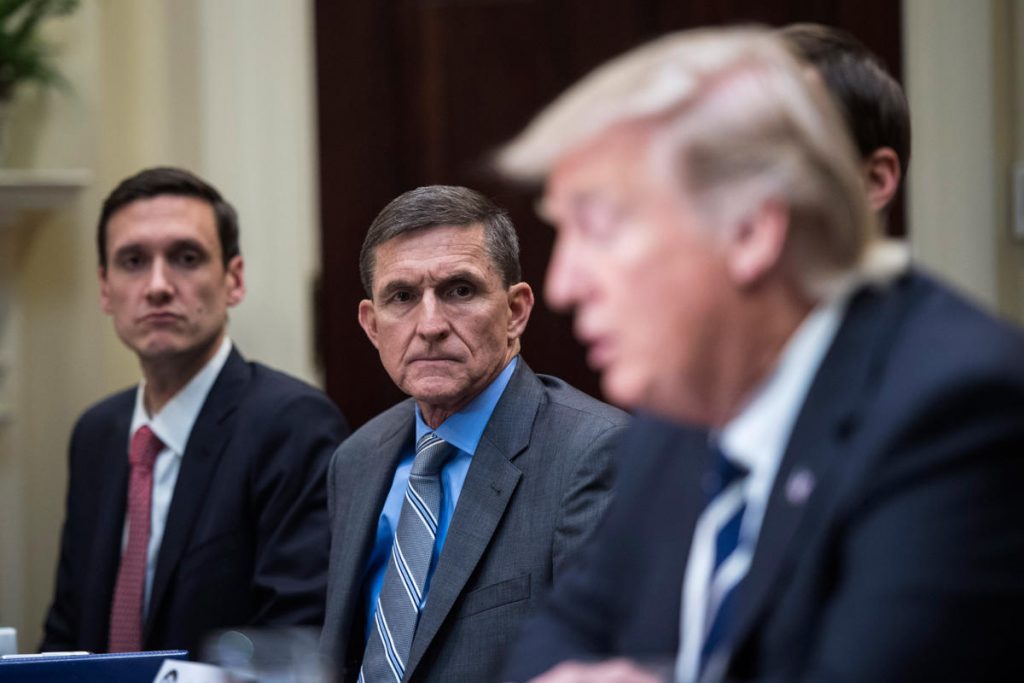 The problem is, the news is breaking that the House Oversight Committee will NOT open an investigation[2].

As reported by The Hill, House Oversight Committee Chairman Jason Chaffetz released a statement on Tuesday that his panel refuses to investigate the circumstances that led up to Michael Flynn resigning from the position of national security adviser.

Instead, he has deferred to the House Intelligence Committee, which is already underway in investigating Russia’s attempt to influence the presidential elections…blah, blah, blah.

“I think that situation has taken care of itself. I know that the Intel committee is looking into the hacking issue,” Chaffetz told reporters.

“I think he did the right thing stepping down.”

Flynn as we know resigned immediately after a report circulated that he had misled Vice-President Mike Pence regarding his communications with the Russian ambassador previous to President Trump’s inauguration.

Even though the burden may be on the shoulders of Flynn to bear, there are still many who are not satisfied with just a resignation.

Of course…Democrats have been calling for an investigation since learning of his resignation to determine if there is anyone else within Trump’s cabinet that poses a national security threat risk.

Chaffetz is saying no, that sensitive intelligence methods fall to the House Intelligence Committee, not his House Oversight Committee.

However, House Intelligence Committee Chairman Devin Nunes has already indicated that he does not plan to launch a separate investigation over Flynn either, citing executive privilege.

This is still a developing story.