Just when you thought we as humans couldn’t get anymore pathetic – we do. Why don’t we all just strike out the words ‘adult’ in the dictionary, or better yet, just reinvent the definition of adult to actually mean…well, the same as a child. A person who describes themselves as an inventor (though I highly refute that) has ‘created’ a product that costs around $100 and is called a Pause Pod. 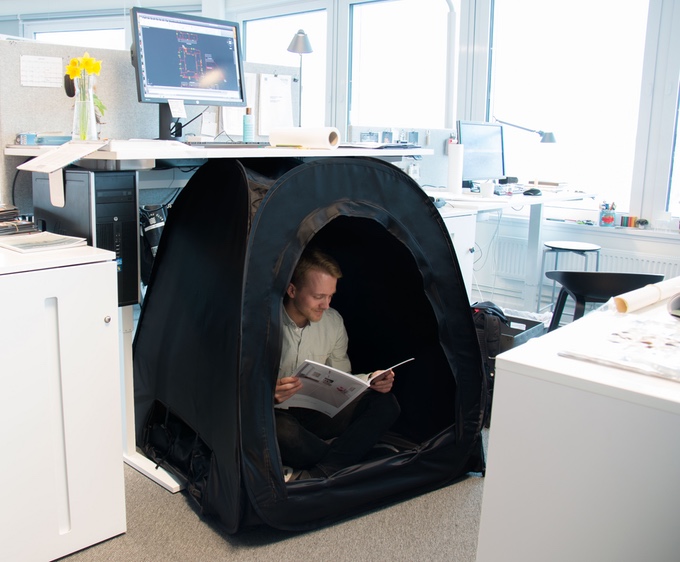 Let’s just take a big guess as to what the driving force behind this pod is, shall we? Say it all together now: SAFE SPACES!

This contraption is pretty much a black fabric tent that is said to block 99 per cent of light from shining in and unlike the crudely formed safe spaces that populate university campuses everywhere, these little guys are there to help people escape the pressures of modern society…because life is so rough for them, right?

This so-called ‘Pause Pod’ was created as a blacked-out 4-foot high tent with the ability to have an extension where your feet could go, in case you need to lie down to heal from all the pressure that comes from working in an air conditioned building that provides shelter and safety. Why not just be sure with a Pause Pod, right? This Pod can also have features such as a starry sky on the ceiling…like the ones you used to stick on your ceiling…when you were a child. Or it even allows for a slot where an iPad could go, for those especially desperate times when you need to lay down AND watch Sesame Street.

This little Pod idea has spawned all sorts of comments, one of which described the thing as ‘a tent for maladjusted millennial adult children’. 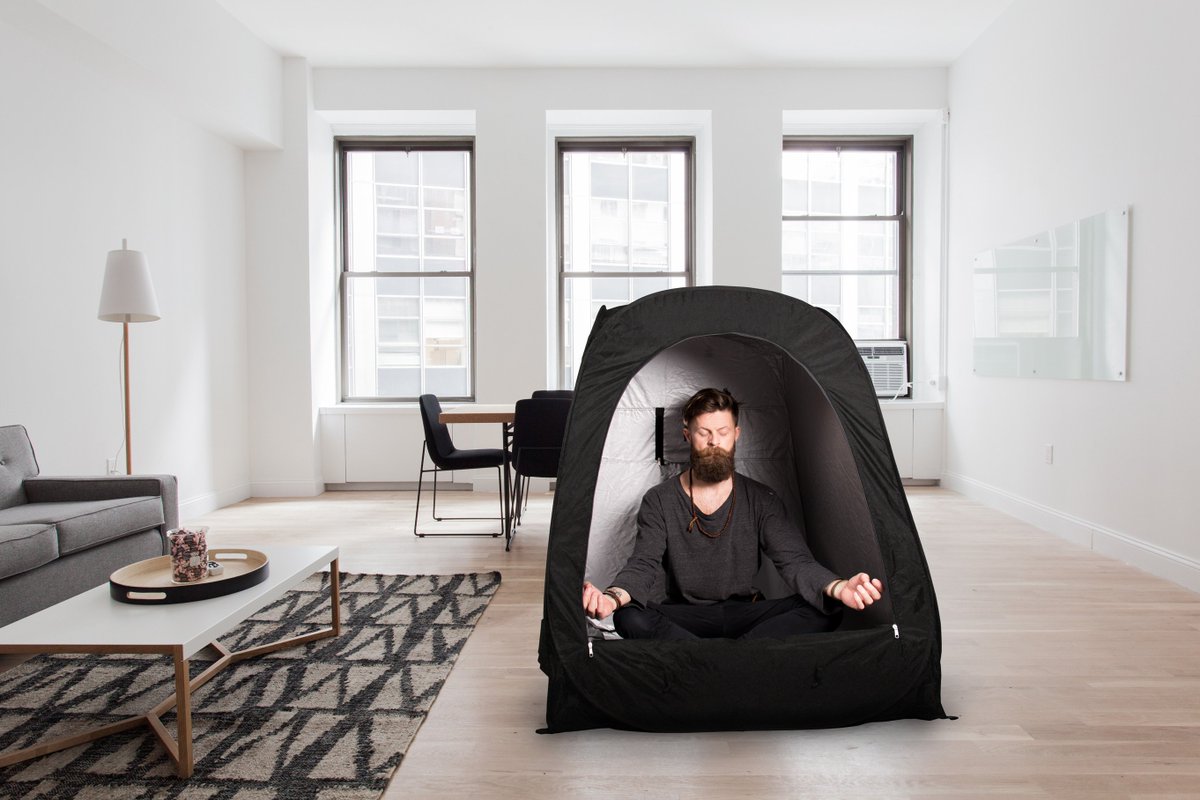 The co-founder is Swedish ‘inventor’ Adam Mikkelsen, 28, who came up with his Pod while in a discussion on just how hard it is to be a millennial in the world where the pressures just mount up to unbearable heights. According to him:

“We started to talk about when we were younger, when that type of stress did not exist and it was much easier to live in the now. When we were children, we used to build blanket forts and then just sit there, which we realised later on is what mindfulness is all about. We kind of started to play around with creating a physical space that would be good for doing nothing. It helps you to actually take the time to recharge, which is very easy to forget.”

You know what? I’m leaving this open for your criticism. I’m sure anything I say next can be topped by a single comment from anyone who reads this…and 3, 2, 1…GO!