Liberal Professor Teaches That ISIS Is LESS Evil Than NRA!

Lord save us from brain dead faux intellectuals.[1] Liberals have ranted on forever that the NRA is evil and anyone belonging to it is basically a demon. They put forth that the NRA doesn’t care who owns a gun and that they want every person in the nation to have one. That is an abject lie. They stand for all Americans to have the right to be armed under the Second Amendment. But they also stand for training and responsible ownership, as well as harsh penalties for violating the law. If it were up to the left, only criminals, the military, the police and the government would have guns. That’s a recipe for a dictatorship. See Venezuela.

George Kennedy, a Missouri School of Journalism professor emeritus, has vomited his hatred for the NRA all over the Missourian. He contends that ISIS is less evil than the NRA. That’s just sheer insanity on an impressive level. Shame on the Missourian for printing such tripe. In his op-ed, Kennedy can’t even get the founding date of the NRA right. That’s just plain lazy. He claims the agenda of the NRA is more of a threat to America than the conquering plans of ISIS and the Caliphate. Man, talk about delusional. 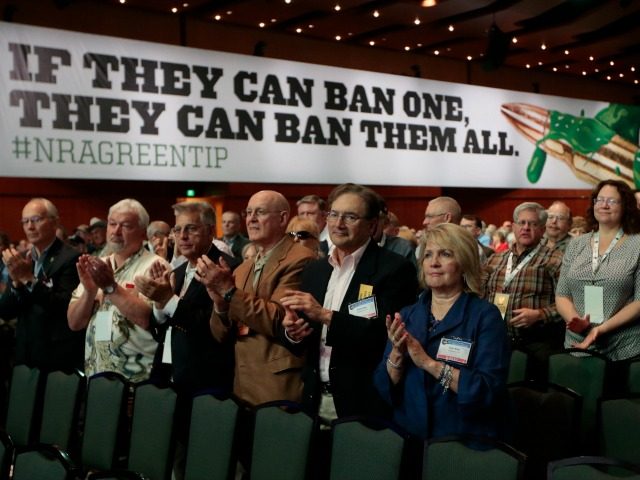 Writing in the Missourian[4], Kennedy observed:

To be fair, the NRA was actually founded in 1871, but Kennedy continued:

What makes the Islamic State so feared it its willingness to kill in pursuit of its goal of creating a fundamentalist caliphate.

What makes the NRA so feared is its willingness to spend heavily and campaign aggressively in pursuit of its goal of removing all restrictions on the possession and use of firearms just about anywhere by just about anyone.

And to think, this moron is a professor. More and more, college degrees appear to be a waste of time these days and a dangerous one at that. Kennedy then claims the number of Americans killed by ISIS Jihadists since 9/11 is nine. That is not a typo, he actually links to a Euronews source. At least he’s consistent in being wrong. Maybe he missed the Pulse night club killings that claimed 49 lives as the killer pledged his allegiance to ISIS. And there are numerous others connected to ISIS and the killing of Americans. There have been deadly attacks in numerous states including California.

This was a set up for his real argument. He contends that “11,737 Americans” are murdered each year with guns. Although not quite accurate, it’s probably close. But he doesn’t break it down showing that the majority of those crimes are by criminals such as gangs and others (which includes illegal aliens). And many of those deaths are in progressive utopias such as Chicago and Baltimore, where gun control is all the rage.

The professor uses generalities and overly vague accusations to attack the NRA. This is a tactic used by most on the left. It is beyond idiocy to compare a group such as the NRA that supports constitutional rights with the bloodthirsty thugs of ISIS, but that is how liberals think. As John Hawkins says in his new book, ‘101 Things All Young Adults Should Know’, “If you buy a gun, learn to use it.” Just because liberals choose to be victims, doesn’t mean you should be and your Second Amendment right to carry is your most cherished right. It will save your life. 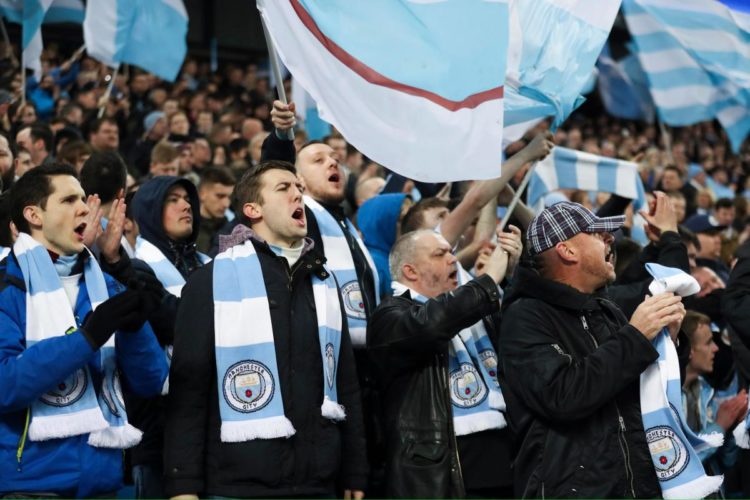