It is wickedly ironic[1] that those the black community supports the most are the ones who have been directly responsible for killing off their young en masse. For every black murder victim, 19 blacks are killed by abortion, according to data from the FBI And Centers for Disease Control. It is estimated that more than 16 million black babies have been aborted since Roe v. Wade. That is simply genocide. And yet, the Democrats who laud Margaret Sanger and her ilk are the ones African Americans turn towards at election time. The Democrats who were the leaders of the KKK. That’s just insane. They have flipped what they have done throughout history and instead have blamed conservatives. All the while empowering butchers to kill their young simply because of skin color. It’s monstrous. 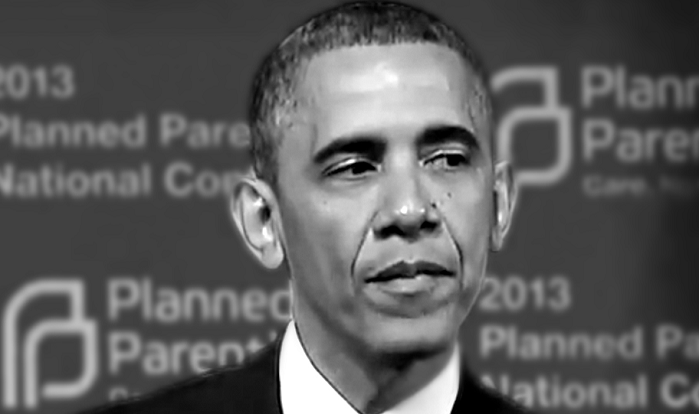 Black people are only 13 percent of the population but they account for almost 40 percent of all abortions. Abortion doctors kill more black people in a week than the KKK has in the past century. There are almost 2,000 black lives ended by abortion every single day in the United States, and overall, a black baby is more than 5 times as likely to be executed as a white baby. Try to reflect on this statistic: abortion kills more black people than heart disease, cancer, strokes, accidents, diabetes, homicide, and respiratory illness — COMBINED. Throw cops in there, too, and it’s still not close. Comparing just the two causes of death, it appears that abortionists kill about 700 times more black people than do cops.

Most of these abortions are carried out by Margaret Sanger’s government-funded Planned Parenthood.

If Black Lives Matter, that should include the 16 million black babies murdered through abortion in the last 40 years. It’s just that straight forward. 40% of all abortions are of black babies. 2,000 tiny little black lives are snuffed out every single day here in America and the silence is deafening. As Matt Walsh[3] points out, it’s a grim picture, to say the least. Consider that, if not for abortion, the black population would be 36 percent larger than it is currently. Without Planned Parenthood and its partners in the Infanticide Industry, black people would be much less a minority in America. It’s abortion that keeps their percentages so low. It’s abortion that victimizes them more than anything. Did you know that in New York, a black baby is more likely to be aborted than born? That’s just wrong. Killing the unborn has been a wealth machine for those who are racist and have no morals or ethics. Because of abortion, the idea that black lives don’t matter settles into the minds of many, especially the black mothers who are so much more likely to decide to have their own children exterminated. Liberals will freak when they are asked about Black Lives Matter… but shouldn’t ‘all’ black lives matter? 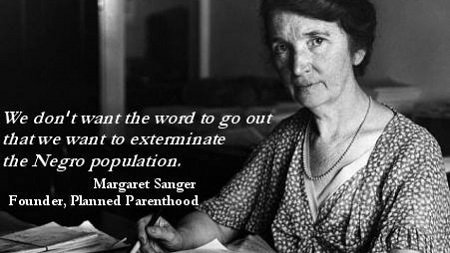 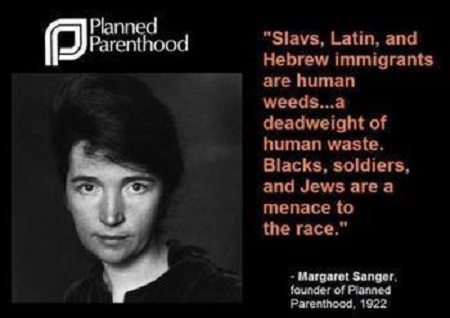 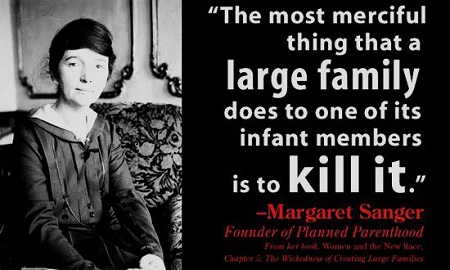 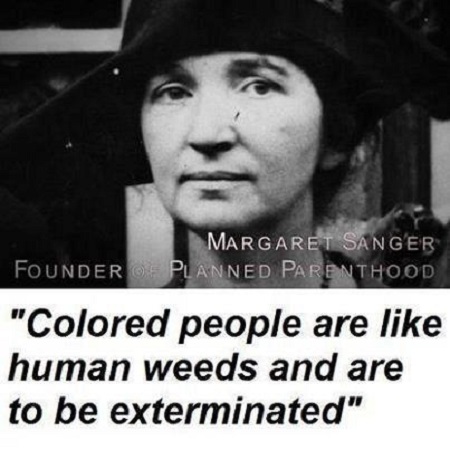 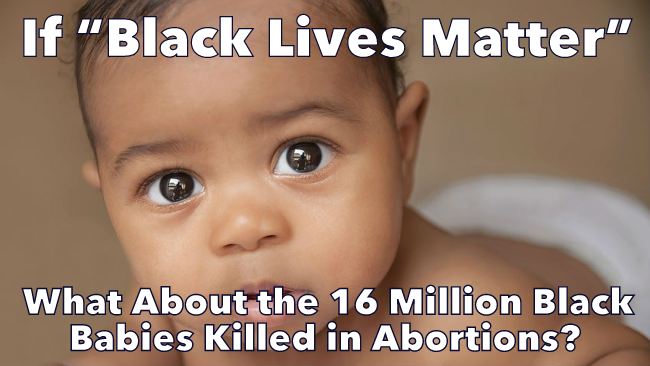