Is anyone else getting tired of the organized marches that seem to be taking place every other week in America since Trump was elected? Progressives and liberals are perpetually outraged about everything the President does and it’s starting to wear a little thin. People are becoming apathetic to the causes that they are marching for because it’s just non-stop with these people.

Now they’re planning to do it again, this time to demand the impeachment of President Trump. 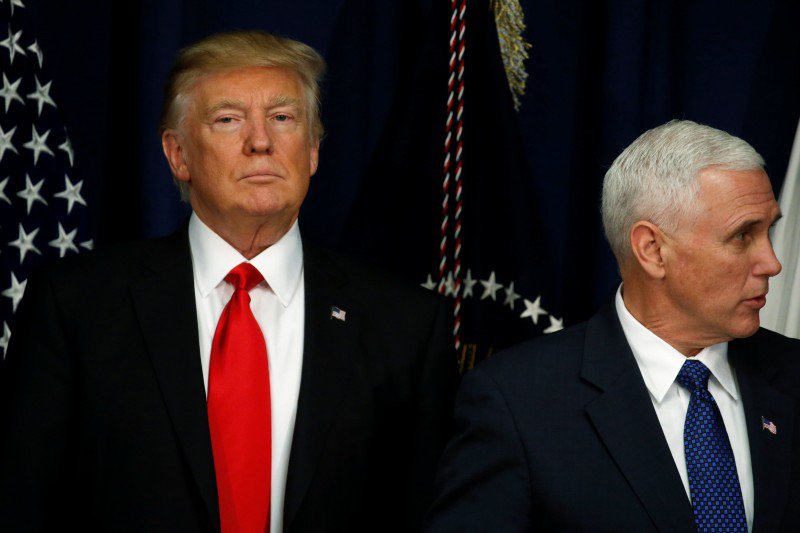 A group of left-leaning activists has vowed to organize “Impeachment Marches” across the nation to take place on July 2nd. Their goal is to put pressure on their congressmen to “do their job and start the process to impeach this president.”

As of right now, the marches will take place in 14 locations throughout the country, with the Los Angeles march already having over 11,000 confirmed attendants[2].

“Donald Trump has been in violation of the Constitution from the day he was sworn into the office of President,” claims the group[3]. “The Constitution gives the House of Representatives the sole power to impeach an official, and it makes the Senate the sole court for impeachment trials. It is time that congressional representatives do their job and start the process to impeach this president. We believe president Trump has committed constitutional breaches, consistently lied, cheated, and enforces laws that primarily benefit him and his billionaire friends at the expense of the country. Join on July 2nd!”

These people are getting to be like the boy who cried wolf; nobody is going to care what they have to say after a while simply because they are pulling stunts like this all the time. Now, nobody is arguing their right to hold these demonstrations, what I’m saying is that if you keep up this level of “THE SKY IS FALLING AND TRUMP IS CAUSING IT!” then people are eventually going to tune you out.

Something tells me the liberals haven’t exactly thought this plan all the way through.