Libs FREAK OUT Over Slaves in Wheel of Fortune, Then Feel Stupid When They Learn The Truth

Wheel of Fortune is one of America’s favorite game shows, giving contestants the chance to win obscene amounts of money in exchange for guessing the letters in a particular phrase. Over the years, they have had many themes on this show, including “college road trip,” “great American cities,” “fun and fit” and more.

One theme, “Southern Charm,” has the liberal left in an uproar as the backdrop appears to show slaves. Those who were triggered by the visual took to Twitter to voice their outrage. 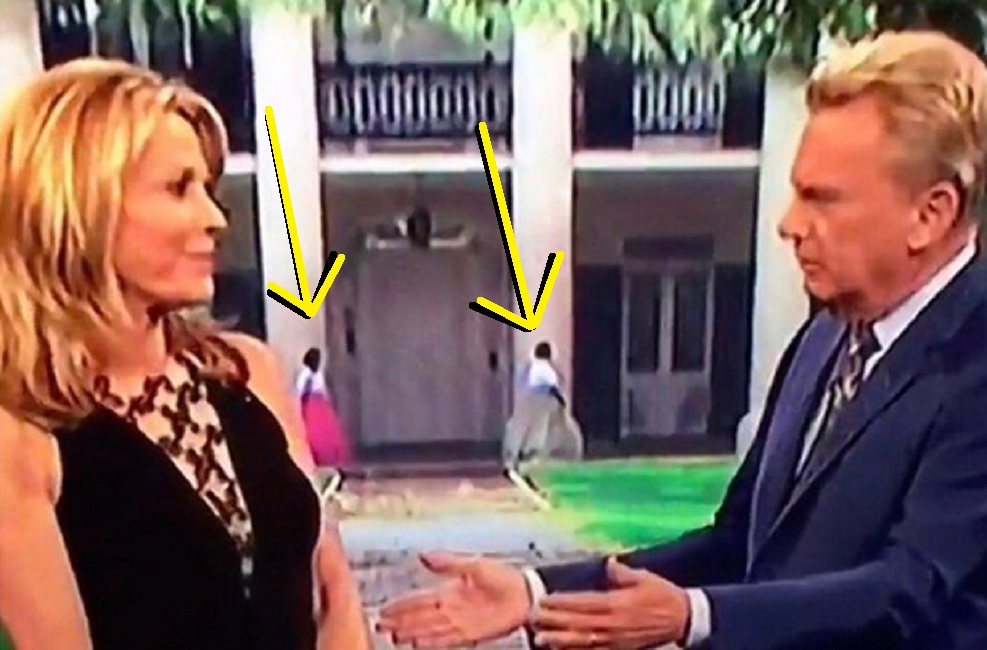 As predicted, the story gathered the attention of the perpetually outraged crowd who doesn’t even bother to do any research before they spout off.

When wheel of fortune has in its southern charm theme, slaves by massa house. You know its time for us to go.

The Wheel of Fortune staff must have no POC on it or they'd never have permitted a backdrop as part of Southern Charm week w/SLAVES in it⁉️???? pic.twitter.com/Y7w3xGy2Gi[6]

While everyone and their mother is having a cow over the supposed “slaves” in the background of this picture, the common sense crowd would like to point out one tiny detail: color photography didn’t exist until 1886[10], which is two years after the civil war (and slavery) ended. What’s more, even in the early years of color photography, the vibrancy was far more muted than what you see in the backdrop behind host Pat Sajak and Vanna White. Therefore, this picture could not have been taken in the time of slavery.

What’s more, the show’s producers[11] state that the picture was taken on location at the Oak Valley Plantation in Vacherie, Louisiana in 2005.

This just goes to show that it doesn’t pay to shoot off outraged tweets before doing even an iota of research into the thing that is allegedly upsetting you. I mean, you totally can, but the Internet doesn’t forget and you just look really, really silly in front of millions of people. If that’s something you’re interested in then, by all means you do you, but for the sake of your dignity and reputation, I’m begging you to learn how to use Google.