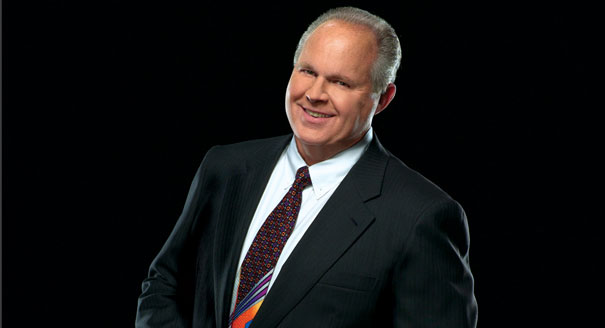 Limbaugh posted on Facebook about the liberal failure to convince faithless electors to switch their votes from Trump to someone else. Trump will officially be president now — liberals have lost their last hope of preventing that. But that just means they’ll be battling Trump’s agenda for the next four years, Limbaugh said.

The behavior of Barack and Michelle Obama is also unprecedented, according to Limbaugh.

“I have never in my life seen a more petty, childish, bitter, soon-to-be ex-president of the United States. Barack Obama is in fact participating in this effort to undermine the Trump transition, the Trump election, and the Trump presidency. And it’s unprecedented in U.S. history. Ex-presidents have never engaged in the kind of behavior Obama is engaging in,” he said. “Obama is going to hang around Washington and do everything he can to undermine the next president, particularly if and when the next president tries to unravel any of the gigantic web of deceit and debauchery that Obama has implemented as president,” Limbaugh warned. “And that’s gonna happen, because Trump is gonna immediately start canceling some executive orders and repealing Obamacare. The agenda that the Republicans — it’s gonna be breakneck pace here. Obama is not only going to reside in Washington and be on call, essentially, with the Drive-By Media, he’s setting up what essentially is going to be a shadow government.”

Limbaugh believes that liberals will constantly be trying to prevent Trump from reforming the government. “I mean, these are leftists, folks, and these last eight years, in reality, have been an abject disaster,” he continued. “But to the left, they have been affirmative building the foundation for transforming this country away from that which it was founded to be. They don’t want these eight years to be a waste. They don’t want these eight years to be erased so that when they get back in power they have to start over again. So they’re gonna do everything they can to undermine and delegitimize Trump and the Republicans, and the media is gonna be right in there helping them.” 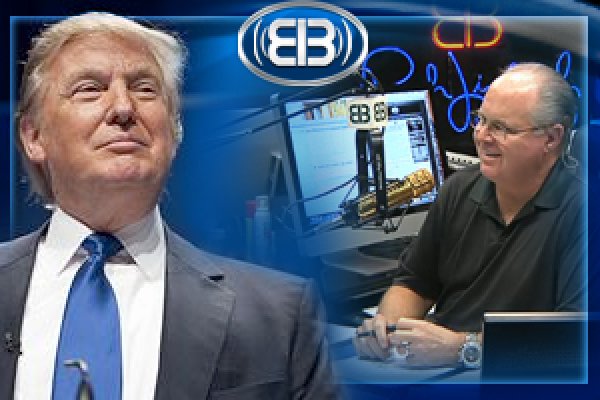 Why are liberals behaving this way? Because they don’t understand why Americans voted the way they did on election day.

“The left will never admit it. They think the election was stolen from them. They have not the ability to get into reality in any way, shape, manner, or form,” Limbaugh argued. And conservatives should not let this chance pass by without taking full advantage of it.

“This is turning out to be a once-in-a-lifetime opportunity to really relegate these people to obscurity. And that means going on offense and staying on offense and not allowing ourselves to go on defense every day as we deal with absurd allegations and media narratives that these people come up with,” he said. “They have become a party that is not national, and it is time to stomp them into the dirt now. It is time to relegate them, in an electoral sense, to political irrelevance. Liberalism is never gonna be that tiny or small. Don’t misunderstand here. I’m not living under false delusions myself.”