Democrats are all about big government and following the law… until it becomes inconvenient for them. They’re all too happy to break the law if it suits them. And Donald Trump has brought out the worst in them for sure. Unfortunately, for one Democrat, when he tried to pretend he was above the law, it went pretty badly for him[1]. 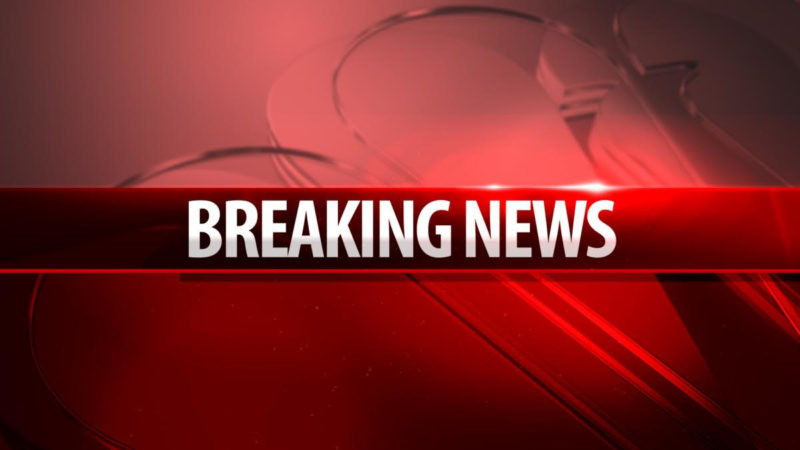 Rep. Luis Gutierrez was handcuffed by federal police in Chicago Monday after he refused to leave an Immigration and Customs Enforcement office. He was there for a meeting with ICE officials and immigration activists, lawyers, community leaders and elected officials. But it didn’t work out the way Gutierrez wanted, so he threw a little temper tantrum.

“They were asking about specific cases and about the general conduct of ICE and deportations,” Doug Rivlin, Gutierrez’s director of communications, said. “The congressman has decided that he did not get the answers he was looking for from the ICE regional director and he’s going to be staying inside until he gets answers, even if that means risking arrest.”

It didn’t take long for Gutierrez to tweet about the incident:

I was arrested, cuffed then cuffs were cut off. Waiting for further word on if/when we will be arrested. #chiresist[3] pic.twitter.com/vKJRnz6Ebj[4]

And according to Gutierrez, he was released quickly because the police knew they were “morally bankrupt”:

ICE knows deportation policies are egregious, unfair. They have not arrested us because they know policies are morally bankrupt. #chiresist[3]

He then engaged in a “sit-in,” taunting the police from inside:

The DHS Police are still outside, but so far they have not come back to arrest us at the sit-in. #chiresist[3] #twill[7] pic.twitter.com/NitiGR9ZME[8]

This isn’t the first time he has been arrested for pulling a stunt; he was also arrested outside of the White House in 2011 for protesting Obama’s deportations. And of course, Democrats didn’t seem to mind at all. 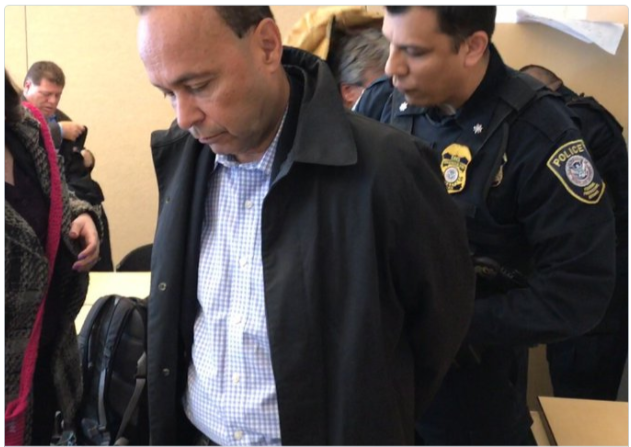