The liberal left media may ‘apologize’, but they are never truly held accountable for their actions. Brian Williams, of NBC’s Nightly News, had to recant a 12-year-old LIE he had told and re-told, after war veterans had finally had enough. According to the Daily Mail[1]: 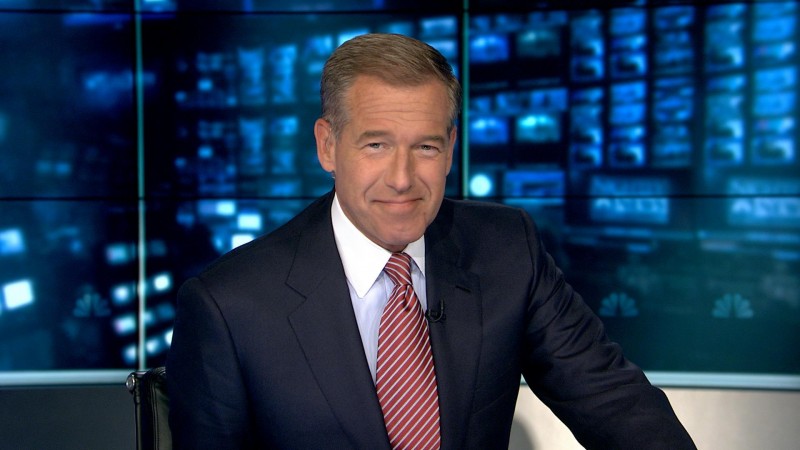 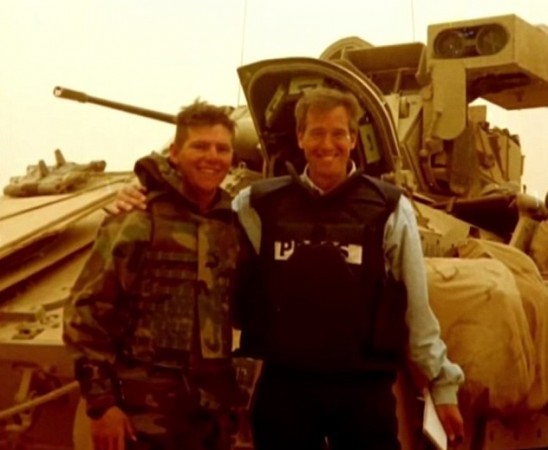 NBC news anchor Brian Williams has been forced to admit that he wasn’t aboard a helicopter hit and forced down by enemy fire during the 2003 invasion of Iraq.

The Nightly News anchor has often repeated the war story over the past 12 years about how the aircraft he was on was forced down by enemy fire.

During a report on Friday, Williams went further and said that the aircraft he was on had actually been hit – a claim that quickly prompted denials from soldiers who were present.

On Wednesday, Williams apologized during his NBC Nightly News bulletin and said that he was ‘mistaken’. Later that evening he didn’t seem too worried about the furor as he enjoyed a New York Rangers game with his good friend Tom Hanks.

‘I would not have chosen to make this mistake,’ Williams told Stars and Stripes. ‘I don’t know what screwed up in my mind that caused me to conflate one aircraft with another.’

The NBC anchor had most recently repeated his old war story on Friday when he presented a segment on NBC Nightly News about a public tribute at a hockey game in New York for Command Sgt. Major Tim Terpack, a retired soldier who had provided ground security for the grounded helicopters.

‘The story actually started with a terrible moment a dozen years back during the invasion of Iraq when the helicopter we were traveling in was forced down after being hit by an RPG,’ Williams said on Tuesday evening.

‘Our traveling NBC News team was rescued, surrounded and kept alive by an armor mechanized platoon from the U.S. Army 3rd Infantry.’

Crew members on the 159th Aviation Regiment’s Chinook that was hit by two rockets and small arms fire had told Stars and Stripes that the NBC anchor was nowhere near the aircraft or two other Chinooks that had been flying in formation when they took fire.

According to the crew members, Williams arrived about an hour later on another helicopter after the other three had made an emergency landing.

Mr. Williams has told this story many times, becoming the bigger and brighter hero with each telling. However, Soldiers do watch TV and have access to social media, where he was ultimately called out:

But Brian Williams, ever the sensationalistic journalist, has a slightly different version of the story to tell:

No one wonders how you somehow mixed up what aircraft you were on or anything else. You just were finally caught by enough people when you told a lie to many times, and got busted. It’s just too bad that you aren’t really that contrite.