The sad reality of the minimum wage increases is hitting Seattle and San Francisco in a big way. Owners are figuring out that they aren’t just paying a bit more for wages- their businesses will close or they will have to lay people off in order to meet their bottom line. Even the employees are realizing that this may not be the golden ticket to the chocolate factory that they were hoping for: 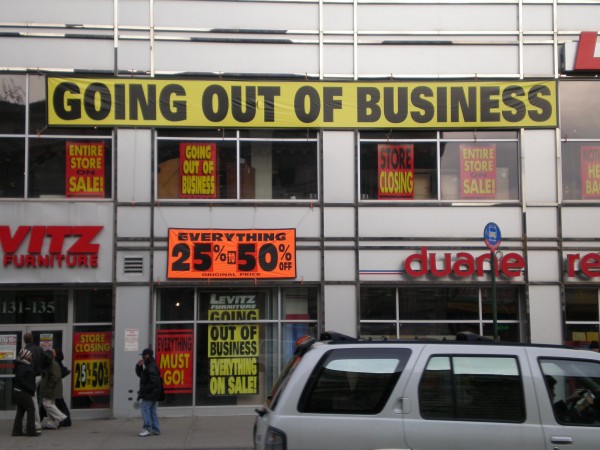 Cities like San Francisco and Seattle are in the process of implementing their new minimum wage hikes. And while the hikes are gradual, some businesses are calling it quits early. Others are trying to figure out other ways to sustain themselves and cover the extra costs.

As we told you yesterday, even some proponents of the minimum wage hikes are left scratching their heads. San Franciscan business owner Brian Hibbs initially thought the minimum wage hikes were a good thing. Now, he realizes that his business would have to generate nearly $80,000 more a year to cover the costs. He’s a progressive but believes that the free market could offer a better solution.

Similarly, pizza shop employee in Seattle, Devin Jeran, was excited about his guaranteed pay raise. But his bigger checks will come to an end in August. His boss is now forced to close down her shop, and that will put Jeran and his 11 co-workers out of a job. All along, he thought the minimum wage increase would benefit him and make lives better.

“If that’s the truth, I don’t think that’s very apparent. People like me are finding themselves in a tougher situation than ever,” he said.

Seattle is a great city. It is my hometown, and I love so much about it. However, I hate the liberal policies of Seattle, and I despise all the stupid regulations that they have passed. Minimum wage is likely the stupidest thing that has ever occurred here,(close second to the grocery bag tax), and all this will do is close small businesses and encourage jobs like pizza makers and burger flippers to stay lazy and complacent in their jobs. Why try to do any better for yourself when you don’t have to? Sadly, I also have to say I called this happening before it ever passed. I don’t want Seattle to become the next Detroit. The city I love will kill itself and the people trying to run businesses straight out of town unless this is repealed, and soon.