Politico: Clinton Should Run For Tom Cotton’s Arkansas Seat Or Something 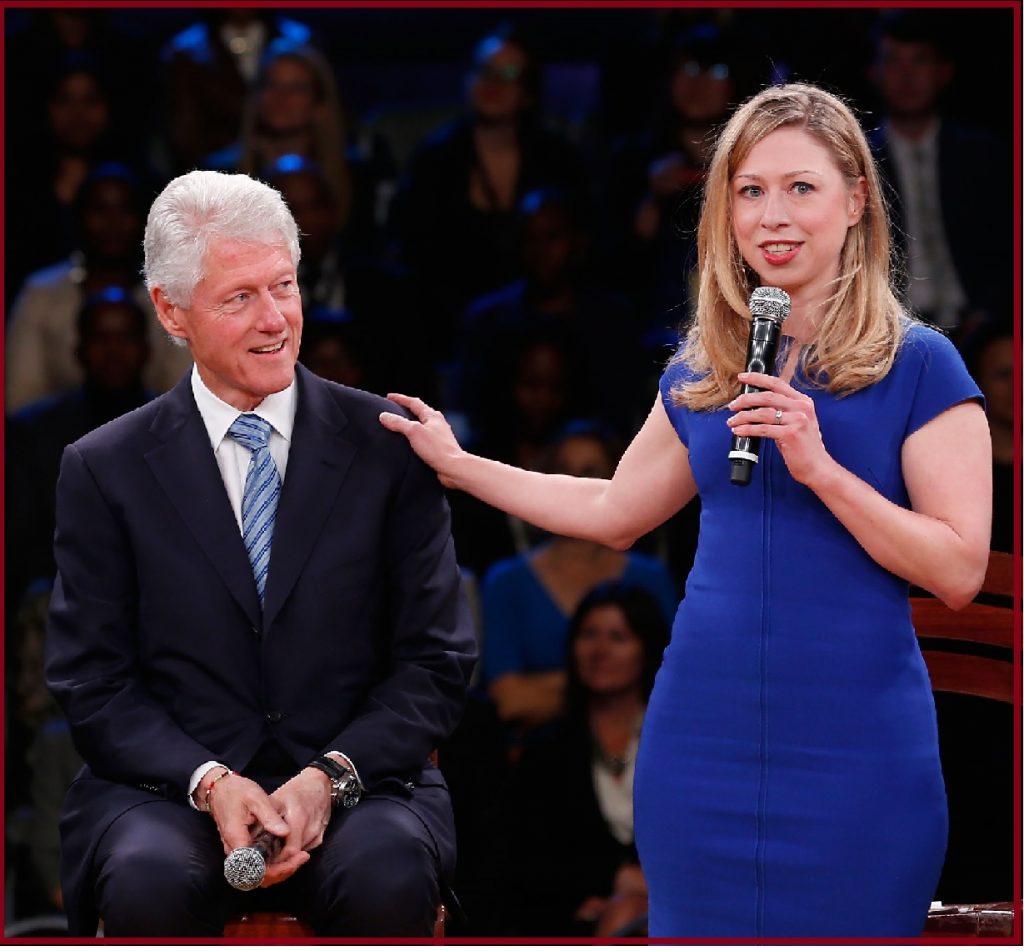 With rumors swirling that Arkansas Sen. Tom Cotton will soon head for the CIA, another Senate race may be added to the 2018 list. The safe money is for an open seat in Arkansas to stay in Republican hands. But who thought Alabama would host a competitive Senate race? If Democrats can find a credible candidate, and unruly Republican voters again fail to take their nomination process seriously, anything could happen.

However, to call the Arkansas Democratic Party a shell would be an insult to turtles. There are no Democratic officials holding statewide office, nor any in the U.S. House delegation. Out of the 135 members of the Arkansas state legislature, only 33—less than 25 percent—are Democrats. Not a single Democrat has yet stepped up to run for governor[3] next year. The only Democratic Senate prospect that Arkansas Times columnist Jay Barth[4] could come up with isn’t even a Democrat, but former Republican state House Speaker Davy Carter, who has been critical of President Donald Trump and could run as “an Independent with Democratic backing.”

If Arkansas Democrats want to field a serious Democrat, there’s only one name to consider. I’m talking, of course, about Clinton.

Scher goes on to note all the baggage that both Bill and Hillary carry, like Hillary’s lying, being super unpopular, etc, oh, and Bill’s sexual assaults and such, so…..

That leaves us with one Clinton: Chelsea.

She has the Clinton name but little of the Clinton baggage. She wouldn’t hurt for name recognition or campaign cash. She’s vice chair of the controversy magnet known as the Clinton Foundation, but emails released during the presidential campaign by WikiLeaks and the State Department show Chelsea getting caught doing good, seeking to root out corruption[5] by foundation officials and warning of problems with Haiti earthquake relief.[6]

So, another carpet bagger. Sure, she might have been born in Arkansas, but, at this point, she’s a New Yorker through and through. She doesn’t live in Arkansas, and hasn’t for a long, long time. It’d be fun asking her things like “what do you think of your father sexually assaulting women?” and “do you think federal officials should obstruct justice, refuse to read security requirement documents, and use un-sanctioned, un-approved, in-secure servers to hold America’s national security material?” And then there would be questions about shady activities in the Clinton Foundation, which Chelsea was involved in.

The idea of the Clinton dynasty just will not die, and poor Chelsea is going to be sacrificed on its altar.  Remember when the media and left was pushing the idea of a Chelsea run[8] for the U. S. House of Representatives in New York?  That fizzled out quickly.

Not only is the progressive base less than excited[9] about a Chelsea Clinton in elected office, but Chelsea has all of her mother’s less desirable traits and none of her father’s political instincts or charisma.  As such, she’s not a likely candidate for anything much less the U. S. Senate.

I’m up for her running. It’d be fun having her show her disdain for Arkansas and those icky Flyover country/Jesusland folks, and the resulting questions about her parents and their shady dealings and doings.