Democratic school board chairman Ryan Sawyers took to Twitter to unleash on the President of the United States and reassure his staff and students that they would not face retaliation if they chose not to stand for the Pledge of Allegiance or the National Anthem.

The Prince William County School Board chairman from Virginia also called Trump a “bonafide [sic] idiot” in his tweet, which was probably not a smart move on his part. But then again, when have Democrats ever been good at keeping their more hateful thoughts to themselves? 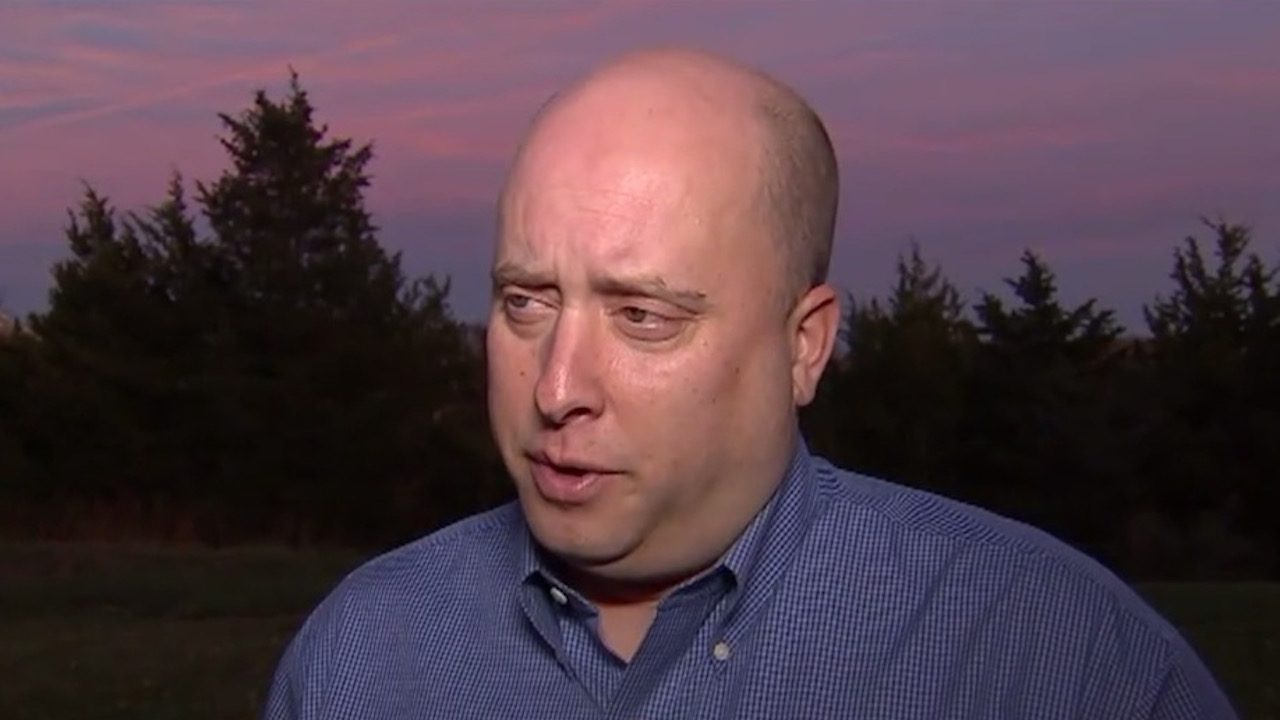 He issued the tweet on Monday in response to Trump, who called out Marshawn Lynch (of the Oakland Raiders) for refusing to stand for the American National Anthem while at a game in Mexico City. Though he willingly stood for the Mexican anthem, which is ironic considering their sub-par human rights record. But what do I know?

When asked by local media about the tweet, his response was exactly what you’d expect.

“I didn’t put it out,” he explained. “I certainly maybe have raised an elevation with my tweet, which I certainly didn’t expect to get the attention that it did.”

Really? In 2017, where everything regarding the President becomes national news, you didn’t expect your tweet to get attention? You’ve either been living under a rock, or you’re a liar.

“But I find no shame in making sure students and families know what their rights are in the school system,” he continued. Note that as of right now, nobody has been legally punished for refusing to stand for the anthem.

“This isn’t Ryan Sawyers’ opinion on governance here,” he said. “This is something that is established in the First Amendment to the Constitution, something that I take a lot of pride in.”

Well, it’s also the First Amendment right of people to refuse to watch football or flame the players on social media for their hypocrisy, but I suppose he ignored that little fact in favor of calling the President an idiot.

Oh, and for those of you who live in Virginia, Sawyers is running U.S. Congress in Virginia’s 1st Congressional District. The primary is on June 12th.

Sounds like this guy wanted some attention for his campaign and given that Virginia has a massive blue streak, what better way to get Democrats to support him than call Trump an idiot and get his name blasted all over the media? He could have easily reassured his students that nothing would happen to them in an email or a take-home letter. This was absolutely for attention.