In Seattle, It’s Now Taboo To Have Republican Friends

Politics has become so deeply divisive in the last few years and it’s gotten to the point where you can no longer be friends with a person of the opposite party for risk of alienating themselves from their peers.

Being a liberal in Seattle means that you can’t associate with Republicans and if you do, you’re going to become a political pariah. On the other hand, isolating yourself to an echo chamber of yes-men makes you a hero of someone worthy of being cheered on. 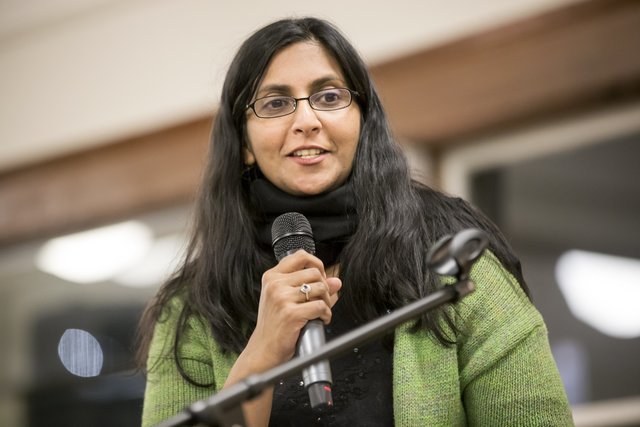 The new purity test for liberals to prove how “left” they are is to make sure that they don’t have any Republicans friends, or so Seattle Councilwoman Kshama Sawant believes.

One council member, Tim Burgess, tried to highlight this basic agreement by noting that “even some of our Republican friends” have been calling for seismic changes to the incarceration system. Burgess cited an article by the Seattle brothers Mike and John McKay, former U.S. attorneys and, yep, both Republicans, who excoriated their own party’s attorney general, Jeff Sessions, for calling for harsher sentences even on low-level crimes.

Kshama Sawant wasn’t having any of that. She stood up and said Burgess wasn’t speaking for her with this “our Republican friends” stuff. Because, she assured the crowd, she doesn’t have any Republican friends.

Now it’s not exactly surprising that good people don’t want to hang out with someone so hateful, but it should not be celebrated to be so narrow-minded and bigoted that you can’t stand hanging out with someone who doesn’t agree with your political opinions.

I’m proud to say that I have friends from all over the political spectrum and we love each other despite our differences. There is no need to allow politics to control who you hang out with and who you bond with.