SOROS: Mass Migration Is GREAT – But Make Sure to Spend BILLIONS On Them Each Year [VIDEO]

Europe has already been accepting migrants and refugees from the Middle East, but evidently, it’s not enough. Billionaire George Soros says they need to accept more… and spend more on them, too[1].

Soros wrote in German newspaper Die Wielt, claiming that accepting large numbers of migrants and refugees will benefit the European economy. First, he slammed Britain for their Brexit vote and warned of “xenophobic, nationalist movements” following the British in upcoming elections in France, the Netherlands and Germany. Instead, he recommends that the EU secures its borders to prevent “populists” from gaining power. 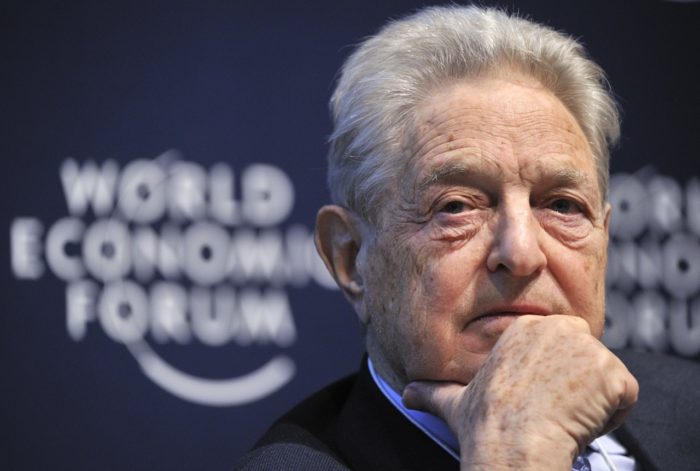 He doesn’t actually want the borders secured though; instead, he encouraged the EU to take on a “considerable number” of refugees. Soros also claims that Europe needs to create a “welcoming environment” for them, partly because of the population crisis that Europe is currently facing. “Given the aging population in Europe, the benefits [of migration] significantly outweigh the associated problems and the cost of integrating migrants,” he wrote.

Interestingly, Soros argues that accepting these migrants will help boost the European economy, despite acknowledging that it will cost nearly $38 billion to assimilate these refugees into the European countries. His solution is for the EU to borrow large sums of money to fund the mass migration into Europe.

It seems hard to imagine that sending millions of unskilled refugees would somehow boost the European economy. Indeed, data collected so far indicates that they have been a massive drain on EU resources, with double the unemployment rate of Europeans and in the UK, costing the treasury billions. In the Netherlands, 65% of non-European migrants who arrived in the 1990s are still on welfare.

Not everyone is on board with Soros’ plan, though. 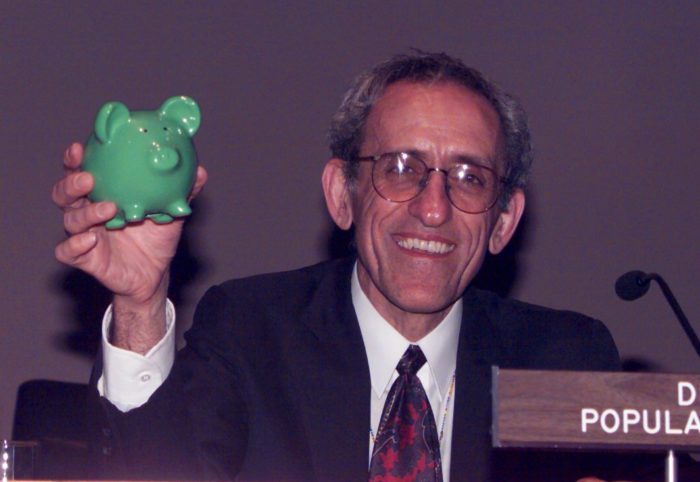 Soros’ plan has been described as a “Ponzi scheme” by Dr. Joseph Chamie, director of research at the Centre for Migration Studies, who argues that the idea of aging populations being boosted by mass immigration is ridiculous. Chamie says that GDP growth driven by a huge influx of refugees or migrants may boost the profits of some companies, but it does so at the expense of the environment and of everyone’s quality of life.

Chamie directed the United Nations Population Division for 12 years and pointed out that mass migration equals not more money, but more consumption, demand and borrowing. It’s a system that he describes as “unsustainable.” “When the bubble eventually bursts and the economy sours, the scheme spirals downward with higher unemployment, depressed wages, falling incomes, more people sinking into debt, more homeless families — and more men, women and children on public assistance,” Chamie wrote.