It’s not hairspray aerosol cans, it’s not barbecue grills or cow farts…and it’s definitely not school lunches full of meat and cheese (have you heard that one? Yes, they removed meat in cheese from school lunches in California, it’s a thing) …. heck it’s not even Al Gore’s 10,000 square foot home, or climate change fanatic Leo DiCaprio’s jet flights across country. 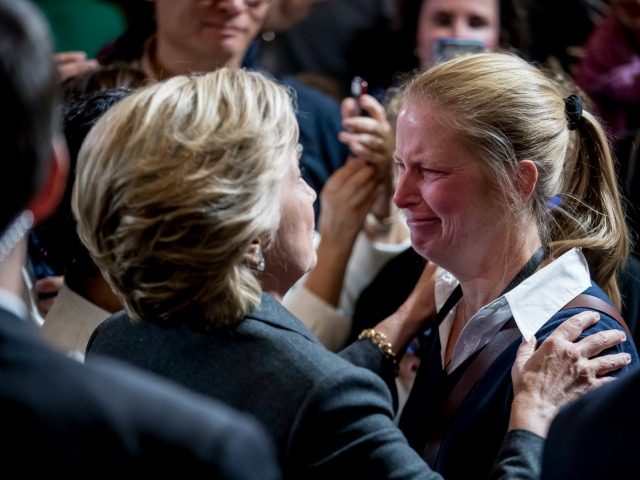 None of these are the cause for global warming folks…but we already knew that right?

Well now a new study has come out that liberals are not going to be able to deny, but will anyway because they are stupid.[2]

STUPID: See the truth, know the truth, still believe the lie. <----my favorite definition of stupid. That's right, according to this new study that came out of the University of Wisconsin-Madison, it all actually has to with fluctuations in the orbits of Earth and Mars. Wait...what!? Here, this is the explanation:

The Daily Wire reports, While the notion that the impact on Earth’s orbital cycle on solar radiation levels is the most significant factor determining global temperatures is anything but new, the team of scientists seem to have tied the phenomenon to planetary orbits in a more concrete manner than previous studies.

In an article summarizing the scientists’ findings, which were originally published this week in the journal Nature, the University of Wisconsin-Madison notes that the study “provides the first hard proof for what scientists call the ‘chaotic solar system,’ a theory proposed in 1989 to account for small variations in the present conditions of the solar system.” Those variations over millions of years “produce big changes in our planet’s climate.” Not only does the new discovery promise to provide a better understanding of “the mechanics of the solar system,” but also “a better understanding of the link between orbital variations and climate change over geologic time scales.”
Over the ages, the subtle variations in the orbits of Earth and Mars, the scientists theorize, have impacted the amount of Earth’s exposure to solar radiation and thus led to shifts in global temperatures and impacting the pattern of Earth’s ice ages.

We’ve known this all along and have just been doing our best to put up with the crazy global warming activists who like to base their thoughts and beliefs on feelings…not facts.

Look, God created this world and no amount of cow farts or crazy abnormal weather is going to undo his creation…he’s God. So, instead of playing to the beat of their ‘crazy’, they ought to be talking to their creator instead…

….but hey, they are liberals. They talk to the universe.

That just so happens to also be created by God, but whatever… they missed that memo apparently.