I have long thought[1] that identity politics would be the death of this country. It is certainly tearing the Democratic Party apart. There is actually a sane professor on the left saying the very same thing. Meet Columbia University Professor Mark Lilla. He believes that the left’s embrace of identity politics is nothing short of disastrous. Instead of uniting the left, it has ripped them apart. If the right isn’t careful, they will suffer the same fate. But most of identity politics is played on the left these days and it shows.

Lilla has a new book out entitled: The Once and Future Liberal: After Identity Politics. In it, you can tell just how frustrated Mark is. His party has gone uber radical instead of listening to middle America. Their vision is a communist one now, not liberal in any sense whatsoever. My words, not his. Lilla contends that the reason Trump won the last election was because of “identity liberalism.” This premise deals with educated urban elites who can’t relate to the majority of Americans and see everything through identity politics, such as Black Lives Matter or Antifa or the LGBTQ movement. 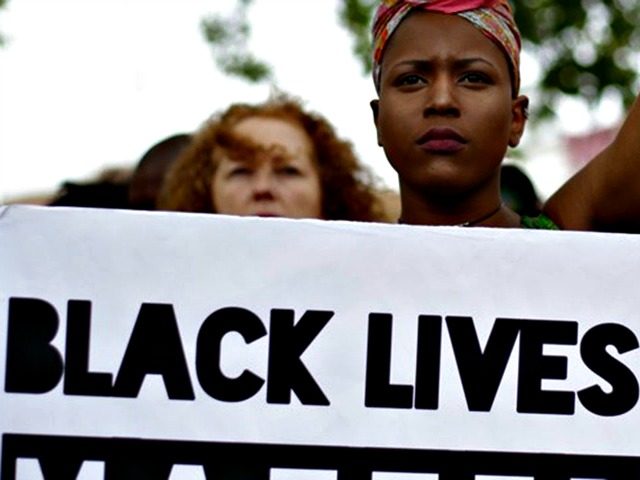 “American liberalism in the twenty-first century is in crisis,” writes Columbia University Professor Mark Lilla, due in no small part to its embrace of a “disastrous” identity politics that divides instead of uniting.

In his newly released book, The Once and Future Liberal: After Identity Politics, Lilla, a self-described “frustrated American liberal,” decries the implosion of the Democratic Party and liberalism itself, brought on by a growing disconnect from middle America and the inability to paint a compelling vision for the future.

Lilla’s new work expands upon “The End of Identity Liberalism,” an essay he wrote shortly after last November’s Presidential election. In it, he urged fellow liberals to face up to their party’s share in responsibility for Trump’s victory, which Lilla attributed to the rise “identity liberalism.”

Liberalism, Lilla contends in his book, is rightly considered by many “as a creed professed mainly by educated urban elites cut off from the rest of the country who see the issues of the day principally through the lens of identities.”

The Democratic Party was once united in their vision. But in a quest to move further and further to the left, they have embraced leftist ideologies that do not connect with mainstream Democrats. “The majority of Americans have made it abundantly clear that they no longer respond to whatever larger message we have been conveying over the past decades,” Lilla writes. Much of this began with Bill Clinton. Barack Obama really kicked it into gear and Hillary Clinton mistakenly thought that identity politics would win her the presidency.

Lilla contends that the source of conservatives’ strength has been “not money, not false advertising, not fear-mongering, not racism,” but rather a shared image for America’s future, which the Democrats have been unable to produce. That is true, but that vision has now been shattered into populism vs. conservatism, so the Republicans are facing their own version of identity politics. Although they can still keep it together enough to appeal to the common man, which will win them elections. The Democrats currently don’t even have a clue who the common man is anymore.

Let me put it this way… the oh-so-educated left is thinking themselves to death. They feel they have all the answers and know what is best for America. But what is best for America is what is contained in the Constitution and the rule of law. That is why we are a constitutional Republic and not a Democracy. Otherwise, we would have fallen long ago. You can’t fracture into a million pieces and try to please every faction out there. You have to focus on what the country was founded upon and what is best for the Republic as a whole. Identity politics is the very opposite of that.

I believe Lilla has it right and has identified the primary problem in the Democratic Party. But they aren’t listening… the New York Times dismissed his book as “trolling disguised as erudition.” Writing in The Los Angeles Review of Books, Columbia law professor Katherine Franke went even further, comparing Lilla to David Duke, the former Imperial Wizard of the Ku Klux Klan. They actually threw the racism card at Lilla. And that is why the Democratic Party will cave in on itself. They won’t listen to reason anymore and the patient in their arrogance has misdiagnosed themselves. 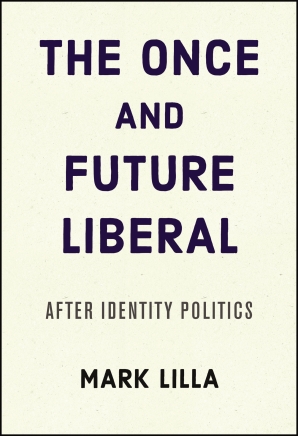