The liberal darling al Gore has come up with a brilliant new plan, according to the Daily Caller[1]. For the low price of only 90 TRILLION (yes, TRILLION) dollars, we can ban cars from every major city in the United States: 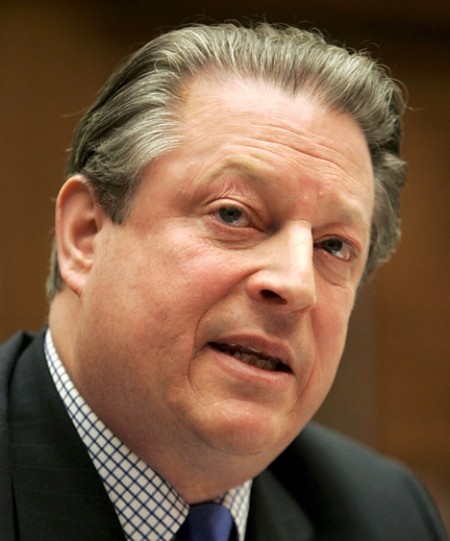 Former Vice President Al Gore and former Mexican President Felipe Calderon are pushing for $90 trillion in spending to ban cars from every major city in the world and make them more dense.

Gore and Calderon presented a report from the Global Commission on the Economy & Climate (GCEC) and argued that fighting global warming will require making cities more compact and wholly reliant on public transit. This is the only way to make sure urban areas don’t contribute to global warming, the two politicians argued.

Calderon and Gore argued that $90 trillion is going to be spent anyways in the coming decades upgrading cities around the world. They argue that it should be spent on making cities more climate friendly.

“The mistake we made in Mexico was to let cities develop however they want, and it’s a mess,” Calderon told Business Insider.

Because we don’t need your stinkin’ cars. Good idea, since the government totally bailed out the auto industry. Give me a break on all this crap. This is America, and if we want to drive a damn car, in wherever we choose to live, we will. Idiots.