Just in case any of you have ever been curious about what “virtue-signaling” looks like…look no further. Just look at the world and its reaction to the Muslim refugee crisis that’s circulating through. 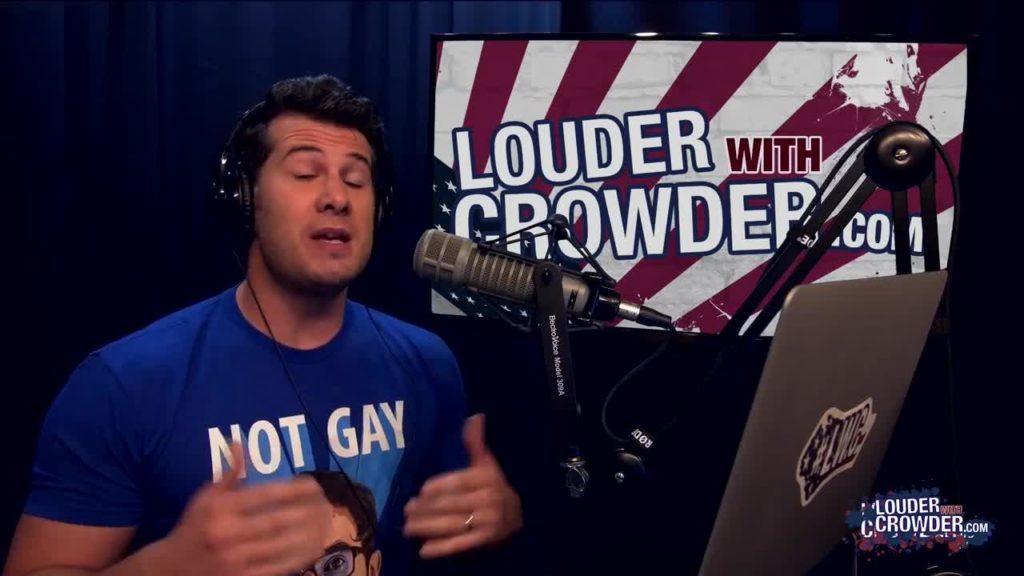 Take a look at celebrities like J.K. Rowling who just cannot wait to tell Twitter fans how much she cares about the migrants, while at the same time totally failing herself to take in any migrants to care for with room and board. Of course this is despite having plenty of space and money to do so, mind you.

As long as it’s someone else who is taking them in…just not them, right?

So, with this in mind, one of my favorites, Crowder, went ahead and decided to prank call some local progressive churches and ask one of them a simple question.

How many refugees will you take in?

I am sure while watching this, you will not be surprised by the collective reaction. We all are aware by now that leftists care as far as their mouth will take them, but when it’s time to put action to words…it’s a completely different story.

Truth be told, with leftists, the only thing that matters to them is that they get to hear themselves talk and rage over issues that they are willing to be a-holes about, but unwilling to help with.

Basically, with the refugee “crisis,” leftists deeply care so much about them…just as long as they’re not asked to care for them.

Watch this video, you are going to see first hand exactly what I am talking about and it’s going to disgust you. How dare they cause such a big fuss over the ‘travel ban’ and yet want nothing to do with anything after getting their way.

Where the heck else did they think the refugees would go? Some magical place the government has set-up for them? It’s just wrong.