YES! Despite Recent Setbacks Pro-Lifers Are On The Verge Of HUGE Game-Changing VICTORY! [VIDEO]

We live in a world of hypocrites and these hypocrites speak with compassion when it comes to the lives of criminals, illegal immigrants and those that seek refuge due to suffering in their own countries. They speak about the right for one to live and do as they please, even choosing which laws they want to abide by and which they don’t. All in the name of social justice…because everyone deserves to make their own decisions. 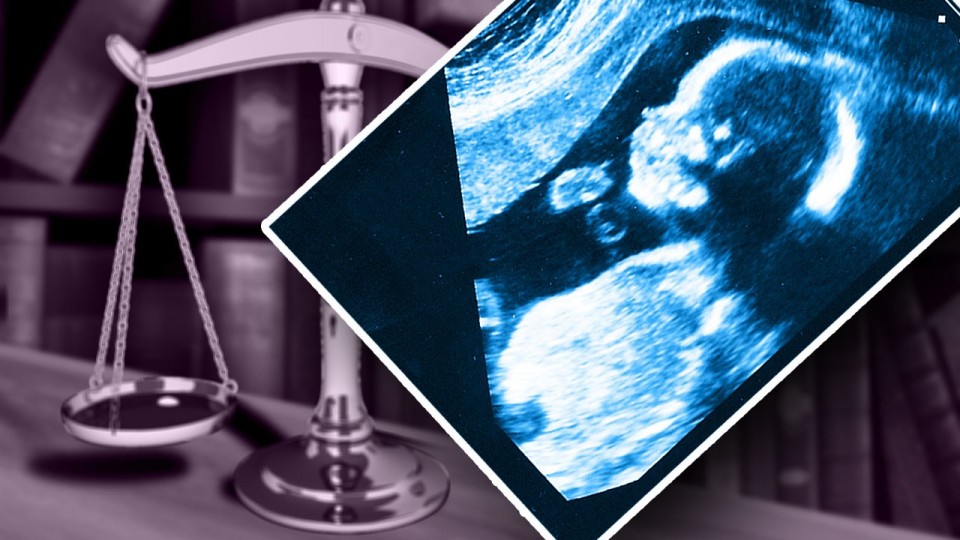 Those are the same people that state people should be able to have the say over what they do with their body. Whether it is changing their gender from male to female, female to male, human to elf… (that’s a true story, you need to check it out) and of course they also believe that killing an innocent baby who they believe has taken up space in a place they are not welcomed is also acceptable.

Compassionate about life, yet killer of babies. They claim we all should have the right to do what we want with our bodies, UNLESS you are an innocent baby in the womb of its mother; they don’t get a say at all what is done with their body.

Forget about the mother being the one who already made the decision to take part in the deed that creates life irresponsibly…in almost every case that turns out in abortion.

This has been one of our oldest battles when it comes to freedom.

Now, a huge breakthrough has just exploded on the scene for Pro-lifers.[2]

Before we share that great news with you, check out Ben Shapiro’s very articulate argument on the topic of life and death. It’s better than what you’ll hear from anyone else.

Okay now for the good news…

TWO states are about to take a very important step forward on the issue of abortions. They are going to BAN abortions after 20 weeks.

NASHVILLE, Tenn (Reuters) – Two U.S. states drew closer on Wednesday to legislating tougher restrictions on abortion with both Iowa and Tennessee seeking governors’ signatures that would ban the procedure after 20 weeks.

Women in the United States have the right under the Constitution to end a pregnancy, but abortion opponents have pushed for tougher regulations, particularly in conservative states.

I for one would like to ban abortions completely, but this is a victory none the less and I take it as such. The way it’s laid out, women can still get an abortion, but they must figure out what they are going to do within less than 20 weeks.

That little heart starts beating around the 5-week mark and the baby can register pain at 7 weeks, which is why I prefer that we wipe abortion off the table completely.

However, progress is progress and that’s a good thing.

Iowa and Tennessee…thanks for being on the right side of history.