YES! Rob Schneider Calls Out “The Coup” Then EXPOSES Who’s Behind It!

This is fantastic! I mean… FAN-FREAKING-TASTIC! Can’t help but love Rob Schneider for keeping it real every single time! He’s a conservative comic that has it dialed in and on point when it comes to Democrats and their ridiculous antics. The best part about that is that he’s not shy about expressing it either. 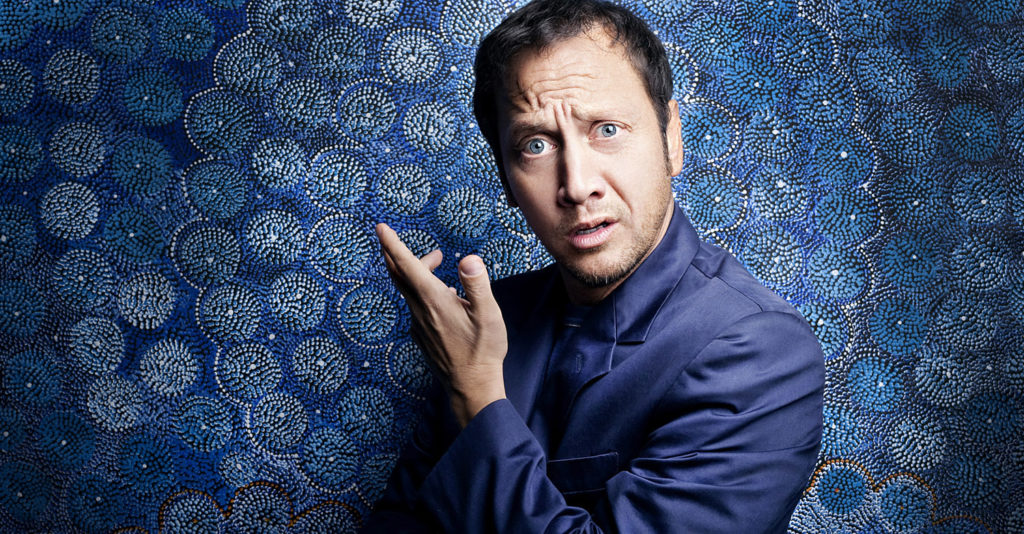 As many of us already know, Mr. Schneider has a history of tweets that prove just that. Truth that cuts straight to the heart with a comedic twist.

And when UC Berkeley tried to stop free speech in April, Schneider called it again:

We all know that mainstream media is at the forefront of the attack on Trump, they are standing in line ready to pounce and take any opportunity to undermine him publicly and without any truth to back up their attack. It has become very clear that the people on staff are the people leaking information to the public and working with the left and CNN to bring Trump down, and it’s disgusting to watch.

That’s why what Schneider just did…makes him a ROCK STAR!

Columnist Charles Krauthammer said on Fox News Friday: “What’s unusual is the Niagara of leaks coming out of this White House. As you said, this had to have been somebody in the room, somebody who took the notes, who picked up the phone and read the notes.”

“It’s a loyalty problem inside the White House,” Krauthammer added.

NBC’s Hans Nichols said Friday that the president is “dealing with something other presidents haven’t necessarily had to deal with. That is, a remarkable amount of leaking within his own administration.”

Except it isn’t exactly “his own administration.” Unfortunately there are a large amount of Obama administration holdovers who seem to be working around the clock to leak.

People that are leaking are not being altruistic and trying to help the country. If they were, if they had a noble purpose they wouldn’t be leaking classified information to the media that could endanger the interests of the country.

And if they had pure motives they have whistleblower options, they could go to the FBI, or to Congress if they didn’t trust the FBI. It is axiomatic that the leakers have bad motive by their own actions.

Rob Schneider, once again, just brilliantly captures it all in a tweet.

I think it's pretty obvious to the American people that there is coup going on from "intelligence," the CIA and from unintelligence, the
CNN

If that’s not a mic drop moment…nothing is. I’d say he’s pretty much wrapped up what we are thinking in this one tweet. If Hollywood could be more like Schneider and less like Katy Perry , the world would be a better place. But the reality is, Trump is facing enemies on almost every front because of the poison known as ‘liberalism’ that is spreading like the plague across this nation. Hollywood, CNN and all their mainstream media buddies, feminism, liberal antics, dirtbag Antifa, DNC and even the GOP. It’s awful, but it’s true.

So, how can we support our president? Well, folks, we pray for him. For him, for our country and for her people. It is and will always be, the most powerful way to help.