On Memorial Day, we honor the ultimate sacrifice that American heroes have made to keep this country free. At the opposite end of the spectrum from freedom we find communism, the most profoundly evil ideology ever devised. Communist regimes killed 100 million of their own subjects during the 20th century; hundreds of millions more had their lives ruined. Wherever communists have come to power, poverty, slavery, and misery have been inflicted ruthlessly so that a tiny oligarchy could live like czars. Under communism, there is no point to any endeavor because the government does not allow individual achievement. Anything you build will only be confiscated, in the unlikely event that all-powerful, all-pervasive government lets you build it in the first place. Human history is an excruciating climb upward from a jungle realm of coercion; communism is the forcible reversal back to that savage condition. It does not permit you to be fully human. There is only one thing that can be said in favor of communism: BuzzFeed thinks it is really hip.

It would be nice to think that the piece entitled “Ten Really Cool Ways Communism Is Becoming Cool Again!” is just a sick joke. Unfortunately, the unfunny humor appears to be an attempt to come off as trendily ironic; the enthusiasm for totalitarian collectivism seems real.

The slave state Cuba, which so many have gone to such dangerous extremes to escape, is praised lavishly. The vicious dictator who imposed this hellish regime is depicted as a “cool dude.”

Former KGB officer Vladimir Putin is extolled for liking dogs. Even the maniacal Kim Jong-un is praised as a bulwark against “US expansion.”

Capitalism has lifted even more people out of poverty than communism has killed. Yet it is preposterously accused of killing millions of people every year.

Speaking of preposterous, this graphic is featured, above a paragraph deifying communist execution Che Guevara: 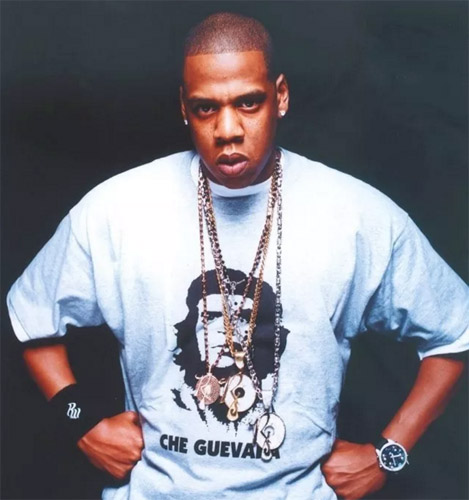 Guevara despised blacks, and the system he helped impose would never have allowed anyone other than a government thug to acquire the absurd Jay Z’s wealth.

The sacrifices that we honor today will have been made in vain if we allow America to be destroyed from within by the sort of people who write for BuzzFeed.