Since his removal from Fox News, Bill O’Reilly hasn’t been particularly vocal and now we understand why.

According to the former anchor of “The O’Reilly Factor,” he has been working on putting together a legal rebuttal to his accusers. Though he couldn’t go into details, an interview with Glenn Beck revealed that he isn’t planning to stay silent forever. 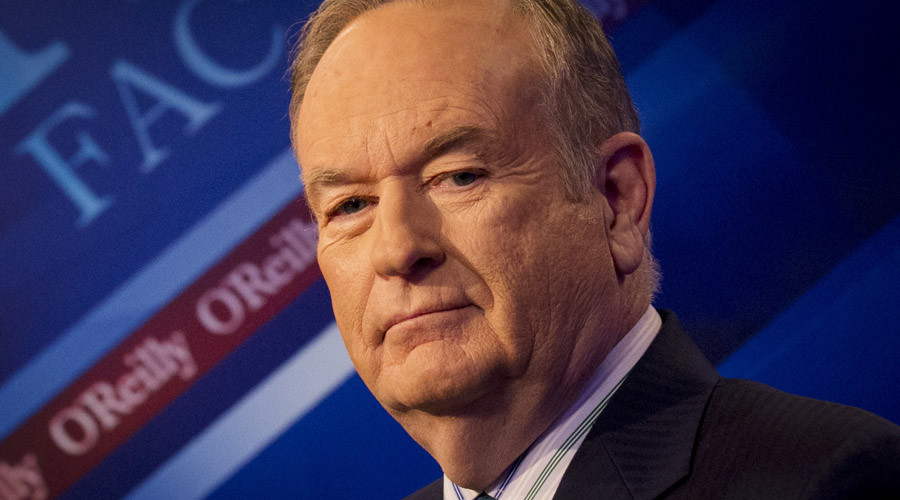 O’Reilly called the effort to remove him from his spot at Fox was “a hit” orchestrated by liberals who wish to silence anyone with whom they don’t agree.

“In the weeks to come, we’re gonna be able to explain some of it. It has to do with destroying voices that the far left and the organized left-wing cabal doesn’t like. That’s the general tone. I can’t get specific. There’s a lot of legality here.”

He promised that he will release names when the time comes and also assured Beck’s audience that it’s going to be a “big, big story.”

“There’s going to be an exposition soon, but I can’t tell you when. About what exactly this crew that goes in and terrorizes sponsors, that threatens people behind the scenes, that pays people to say things. We are going to name them and it’s going to be a big, big story.”

He did drop some subtle hints regarding the magnitude[2] of the left’s ability to organize against people and corporations they view as being in the wrong.

“I’ll point you to an article that was very, very seldom[3] seen this week about nine corporations, big corporations that are now being targeted by organized left-wing groups funded by George Soros because they allegedly are profiting from President Trump’s immigration stance. You can Google the article. That gives you your roadmap,” he said.

It wouldn’t be surprising to me if this was a concerted effort to remove someone of significant influence from the airwaves. We’ll just have to wait and see what evidence he provides to back up his claims, though.