Why Is the Media Branding the Anti-Muslim Portland Train Stabber a Trump Supporter? He’s Not

The biggest story on social media right now is of a crazed man in Portland, Oregon fatally stabbing two people on a train. The media would have you believe that he is a racist Trump supporter who finally snapped, but his social media tells quite a different story.

I wonder if the media will take this into account, or if they’ll just go out of their way to bury the story so they won’t be embarrassed?

In his Facebook bio[2], murderer Jeremy Christian proudly labels himself as an “Ex-Con.” Locals refer to him as a “known white supremacist” and one liberal Twitter user asserted that Christian had been “radicalized” by “the alt-right.”

A quick glance through his Facebook page makes it clear that he is not a fan of either Trump or Hillary and while he was radical, he cannot be associated with the right in any way.

Here is a screen grab from his Facebook page. [LANGUAGE WARNING] 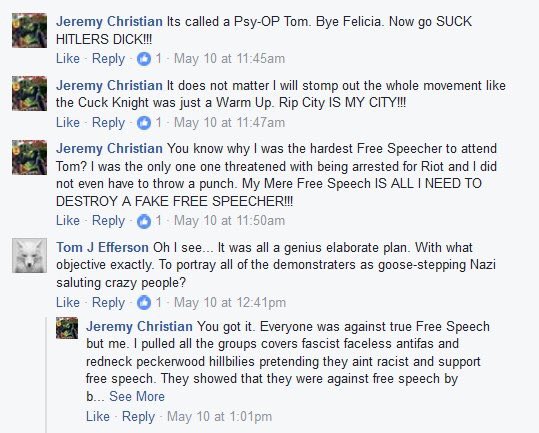 His posts have gotten gradually more unhinged as he blasted his hatred for Trump and Hillary, and his support for Black Lives Matter and Bernie Sanders.

As you’re pursuing his “Likes” on Facebook, try to find a common theme. 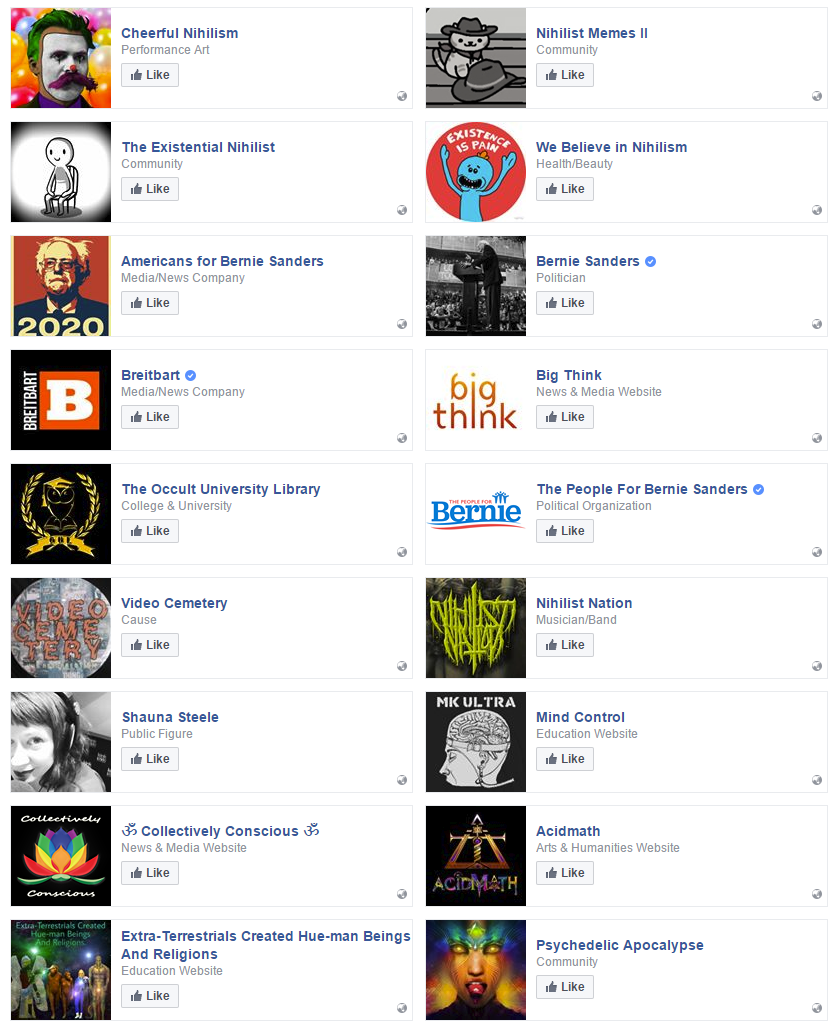 Let’s see, he supports a Socialist and is a white supremacist and while he claims to be for free speech, he doesn’t think that applies to people who aren’t white.

I don’t care what his beliefs are, to be honest, he’s garbage and deserves to be treated as such. There is no excuse for his behavior and neither side should really be trying to use this to score political points.