For those of you who may not have had the unfortunate occasion to create a Twitter account, allow me to fill you in. The NRA has begun making ads and the face of many of those ads is the fiercely patriotic Dana Loesch. She (like the rest of us) has had it with the media protecting Democrats and progressives with their cherry-picked coverage and their refusal to commit to any aspect of investigative journalism.

She warns the liberal media that we are “coming for them” and will relentlessly fact-check them until they are either forced to report the truth, or are put out of business.

Cue total meltdown the likes of which haven’t been seen since Chernobyl. 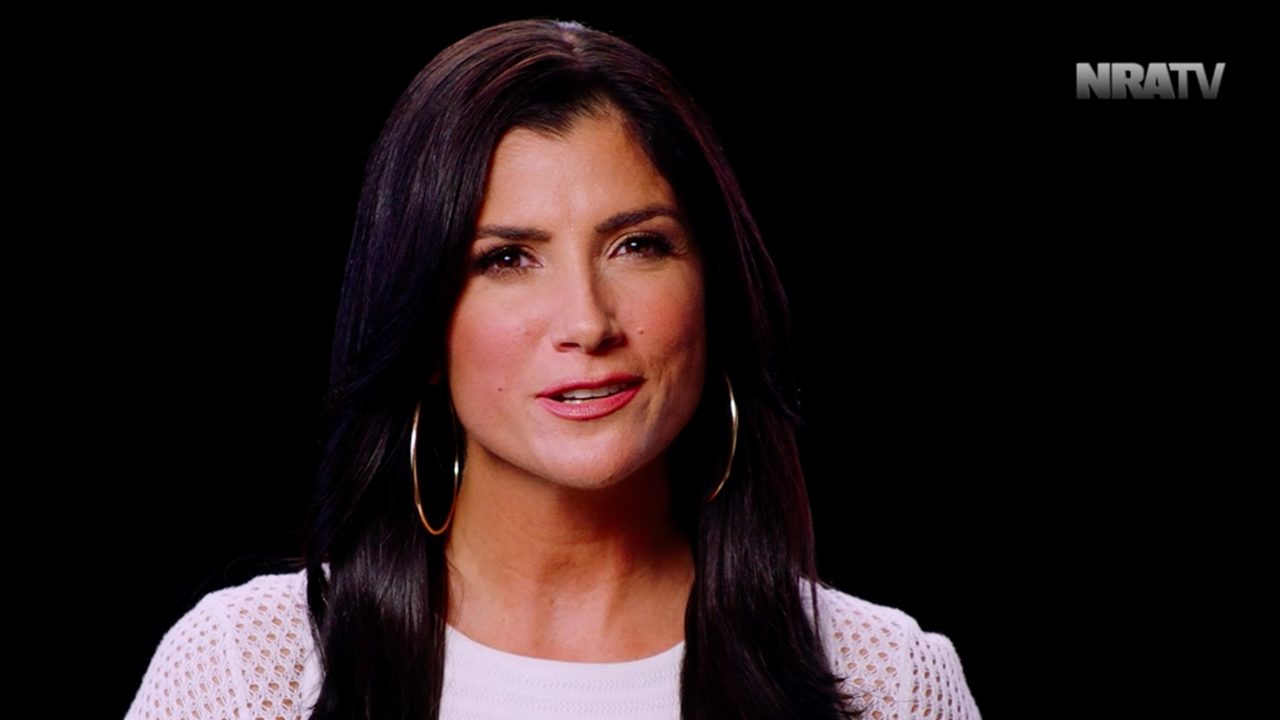 The “controversial” ad features Loesch putting the media on notice and letting them know that we know exactly what they’re up to.

“We the people have had it with your narratives, your propaganda, your fake news.

We’ve had it with your constant protection of your Democrat overlords, your refusal to acknowledge any truth that upsets the fragile construct that you believe is real life.

And we’ve had it with your pretentious tone-deaf assertion that you are, in any way, are truth or fact-based journalism.

Consider this the shot across your proverbial bow.”

You would have thought she had threatened to kick kittens and light an orphanage on fire by how the left responded.

You also said "we're coming after you"! Do you remember what happened at Charlie Hebdo?? Shame on you. I reported your disgusting post.

Wow- what an incredible cunt- both Dana AND her sick message. As the Trump illusion fades, all the fascist rats are crawling out of holes

This Banshee @DLoesch[6] should be investigated by @FBI[7] @CIA[11] tried and convicted for making terrorist threats against Americans. #EvaBraun[12]

@DLoesch[6] you're a disgusting human
Remember, karma's a bitch, just like you

One snowflake in particular reported the ad to the feds, because apparently the word “fisk” is personally insulting to him.

This is the 5th "ad" from @NRATV[16] & they are increasingly shocking and hateful, threatening Americans and institutions. I've reported them. https://t.co/qy0dcMLrti[17]

So what is the takeaway from all of this?

Yes, these are the intellectual titans that walk among us, using small words that they and their friends can understand.

Maybe Dana should have said that the Second Amendment is “on fleek” and the NRA is “bae.” Then they would have actually understood what she was saying.