CNN Tracks Down Wrestling GIF Creator, Threatens To Expose Them 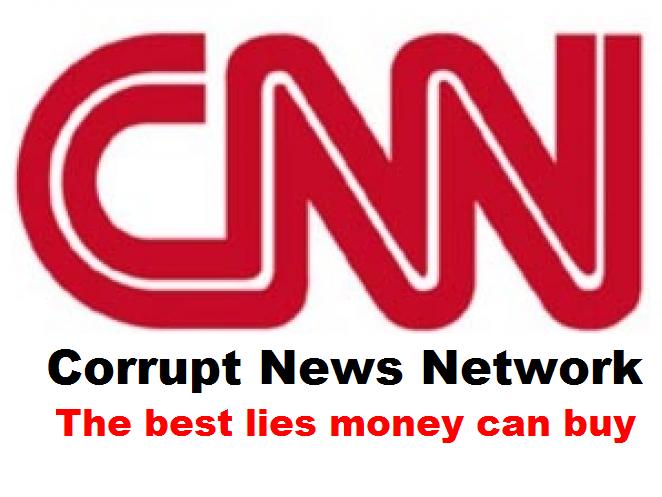 The Reddit user who initially claimed credit for President Donald Trump’s tweet that showed Trump tackling CNN issued an apology Tuesday for the video and other offensive content he posted — one day after CNN identified the man behind the account and attempted to make contact with him.

Reddit user “HanA**holeSolo” first shared the GIF last Wednesday of Trump pummeling a wrestler with CNN’s logo imposed on his face. CNN could find no earlier instance of the GIF. The GIF was later edited into a video with sound and tweeted by the President on Sunday.

On Reddit, “HanA**holeSolo” took credit for inspiring the tweet. Soon after, “HanA**holeSolo’s” other posts on Reddit, some of which included racist and anti-Semitic imagery, quickly circulated on social media.

Now the user is apologizing, writing in a lengthy post on Reddit that he does not advocate violence against the press and expressing remorse there and in an interview with CNN for other posts he made that were racist and anti-Semitic.

The apology came after CNN’s KFile identified the man behind “HanA**holeSolo.” Using identifying information that “HanA**holeSolo” posted on Reddit, KFile was able to determine key biographical details, to find the man’s name using a Facebook search and ultimately corroborate details he had made available on Reddit.

Seriously, CNN and Andrew took the time to hunt this guy down, but could not take the time to investigate Obama when he first ran, nor Fast and Furious, what happened in Benghazi, why Hillary, Susan Rice, and others lied about it being about a video, the relevant statutes which Hillary broke with her server, or any of numerous scandals while Obama was president. No, they went after a private citizen, and here’s where it gets really ugly

CNN is not publishing “HanA**holeSolo’s” name because he is a private citizen who has issued an extensive statement of apology, showed his remorse by saying he has taken down all his offending posts, and because he said he is not going to repeat this ugly behavior on social media again. In addition, he said his statement could serve as an example to others not to do the same.

CNN reserves the right to publish his identity should any of that change.

I wonder if any prosecutor would be willing to charge Andrew Kaczynski and anyone else involved with felony blackmail?

(Daily Caller[3]) “Trump was bad. CNN is worse: CNN threatens amateur satirist behind Trump video: make fun of us again and we dox you,” WikiLeaks wrote on Twitter.

“I can’t emphasize how bad this is on CNN’s part,” wrote German Lopez, a reporter for liberal website Vox. “This is basically ‘don’t post stuff we don’t like or we’ll dox you.’ Extremely unethical.”

“That’s essentially blackmail. That’s CNN stating that it will out the guy if he dares to defy their political perspective or offends them sufficiently,” wrote[4] conservative commentator Ben Shapiro wrote. The whole story is frightening, and obviously an attempt to both nail Trump and discourage people from smacking CNN.”

The hashtag #CNNBlackmail is trending on Twitter. Representative Scott Taylor wrote [5] @CNN U basically coerce apology & threaten release of identity if something changes? Pretty sure a line is crossed here. #CNNBlackmail. And we get this

That’s just a few. You can see plenty more at the DC and over at Twitchy[6].

But, the threat is right there in the story. And the leftist media, especially CNN, is wondering why they have lost trust and people are attacking them.

Oh, and that threat is laid out in the criminal code[7], such as NY State laws, since Andrew is in NY.