Even After 8 Years of Campaigner-in-Chief Obama, NPR WHINES That Trump Is On ‘Permanent Campaign’

Uber hypocrisy alert![1] Obama campaigned all eight years he was in office. Now, suddenly… NPR has their panties in a twist that Trump is conducting a ‘permanent campaign’. Oh, stuff it already. You see, it’s only okay when the left does it, but take someone like President Trump and then it’s a crime. Immediately after Trump was inaugurated, he filed papers to run in 2020… that’s a historic first. But given his savvy marketing acumen, it doesn’t surprise me in the least. It certainly offends the left though, which I find amusing.

It may indeed be true that Americans are tired of never-ending campaigns… I know I am. But that doesn’t change the current political reality and to get a leg up on running against a chosen leftist, Trump is wasting no time. In fact, he’s holding a huge rally in Florida today. Liberals are whining to the heavens over it. And don’t you dare complain about Trump utilizing “I” or “me” or “the royal we” too much after that narcissist Obama went on a self-love fest for eight years. Do you even watch the show? 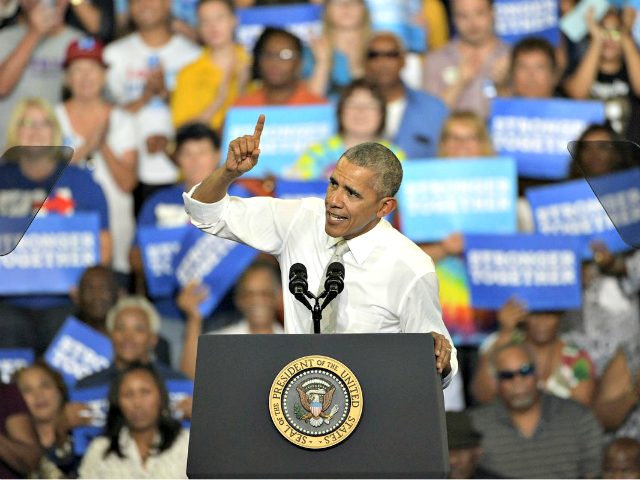 In a February 17 article[3], NPR’s Ron Elving claimed that the American people are tired of presidential campaigns that last too long, but “Now, they are confronted with one that refuses to end — even after reaching the White House.”

Elving’s attack on Trump came in response to the President’s often combative February 15 press conference that the NPR Washington correspondent described with a simple “Wow.”

After noting the criticism of the presser published by various news outlets, Elving then complained that Trump used “I” or “me” or “the royal we” too often during his presentation.

The NPR staffer then went on to say, “The president often seemed to be responding in the manner of a candidate.” He added, “The campaign mode continues this weekend, with the president again rallying like it’s 2016.”

Elving suggested that Trump might be being using this “permanent campaign” as a tactic to keep his policy ideas at the front of the political discussion.

Listen to this asshat: “Or perhaps the campaign continues because it continues,” Elving said as he wrapped up. “The president does not yet seem comfortable in his new office with all the crosswinds and complications of divided powers and shared responsibilities.” No, he’s just capable of multitasking, you idiot. This guy acts like the continuous Obama campaign never happened. He has an extremely selective memory, or more likely, he’s just a dishonest hypocrite.

Obama kept his campaign apparatus, Organizing for America, in operation even after what he claimed would be his “last election.” Well, now he’s raising money to fight Trump and the right… so in essence, Obama never did stop. He’s got an army of 30,000 activists following him. In August of 2009, former George W. Bush political adviser Karl Rove charged[4] that Obama was continuing to use “divisive” and “permanent campaign tactics,” despite easily winning his election. The Washington Times[5] observed the same thing.

President Trump has nothing on Obama when it comes to constant campaigning, community organizing and raising funds. But he does realize clearly that he has a hell of a fight ahead of him. Trump is a scrapper and the left just hates it that he is getting the jump on them. It makes me smile. 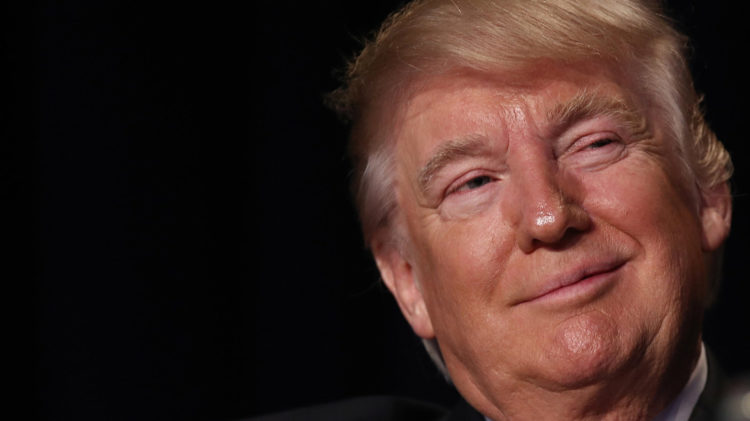