Mark Levin is not someone[1] you want to tick off. Ever. The leftist media is not just trying to bring down President Trump and his cabinet, they are also going after conservative media and pundits. They now have their sights set on Mark Levin, who is a conservative talk show host, author and constitutional scholar. He was chief of Staff to Attorney General Edwin Meese under President Ronald Reagan. Mark Levin has long been my favorite voice of conservatism. I respect him more than anyone out there.

When President Trump accused Barack Obama of wiretapping Trump Tower, it really hit the fan on the left. The media accused Trump of getting his “misinformation” from Mark Levin. However, Levin only pointed out what liberal media outlets like the New York Times had reported. They, along with others, were the ones that reported the wiretapping as having taken place. They were the ones that announced the FISA warrants. They were the ones with inside sources in the intelligence community. First up was CNN’s Brian Stelter, who tried to smear Levin as a “conspiracy theorist.” Levin does not just sit there and take it… he fights back and frankly, these morons don’t have the brains or facts to fight someone like Levin. Mark Levin sent a fiery letter to Stelter and eviscerated him. 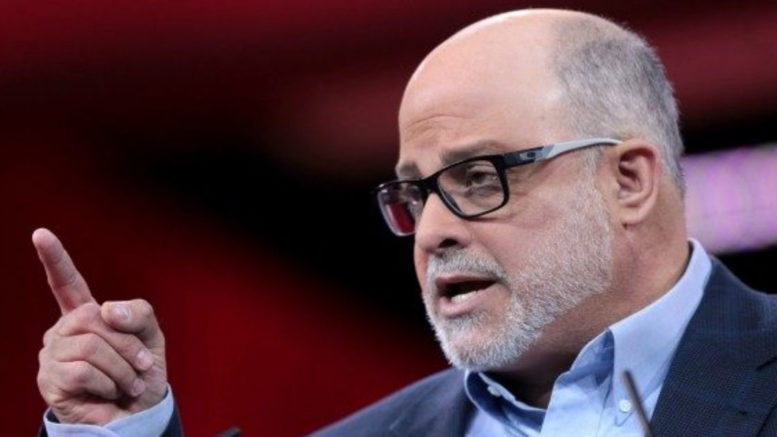 You falsely reported in your wire story yesterday, in part, that “Radio host Mark Levin voiced without evidence the idea that Obama had wiretapped Trump Tower.” I sent you an email yesterday asking: “Are you going to correct this?”

I never said that Obama had Trump Tower wiretapped. You not only misstated what I said, but you ignored the entire purpose and context of that Thursday’s (March 2[4]) radio program. I addressed this methodically again on yesterday’s radio show.[5] Still, you are silent.

It is one thing to make an honest error in your reporting. AP and other news outlets make mistakes all the time, for which they publish corrections or make apologies.  However, you persist in your false reporting, which is repeated by others since you write for a wire service.  This reveals your intent on driving a partisan, ideological agenda — e.g., your additional statement in the story about “the edges of the conservative movement.” This is why your profession has already been severely damaged with the public and, may I add, now your reputation, or lack thereof, for integrity.

Next up is AP reporter Jonathan Lemire, who is now on the hunt for Levin. These idiots never learn, do they? Lemire wrote a fake news article in which he accused Levin of “voicing without evidence the idea that Obama had wiretapped Trump Tower.” There’s one tiny problem with that… Levin never said that Obama wiretapped Trump Tower. The New York Times did. Now, leftists want to besmirch and destroy Levin for having the nerve to report what they reported. SMH.

Above you will see the letter that Levin sent to Lemire. It was an epic smackdown as only Mark Levin can do. He called this asshat out for his lies and deception. It is no wonder Americans hate and distrust the media these days. They are little more than political hit squads and propaganda outlets for the left. Mark Levin is not afraid of them, but they should really fear him. 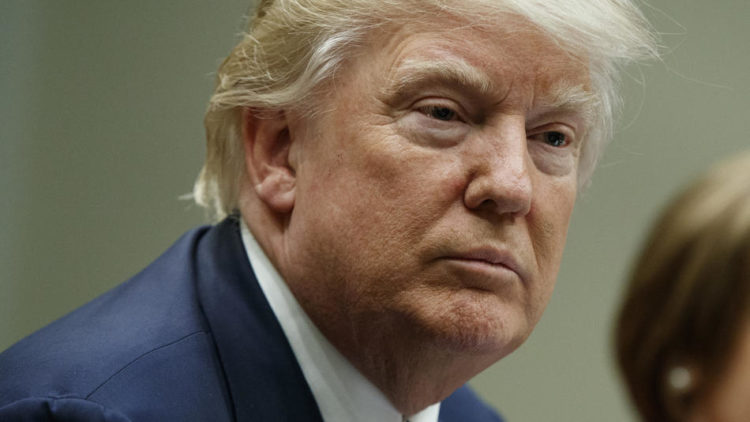