CNN headquarters in Atlanta better be ready to taste a bit of what it feels like to be Fox News, because a protest has been organized and is gaining steam as protesters rally[1] around President Donald Trump and Republicans following a shooting on Wednesday that was a clear attack on GOP lawmakers and staff while practicing baseball for the annual Congressional baseball game played at Nationals Park. 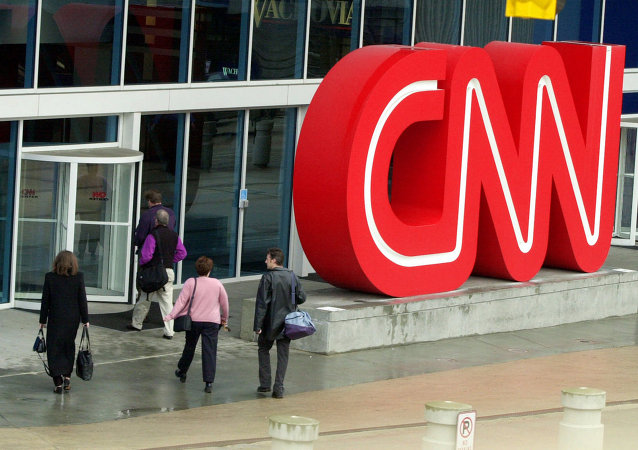 The psychotic shooter, an in your face Bernie Sanders supporter and activist for lefty crusades, wounded five people, including House Majority Whip Steve Scalise, who has yet to be released from the hospital due to his critical condition and injuries which needed multiple surgeries.

Debbie Dooley is from Main Street Patriots and is the protest organizer:

“We encourage everyone to keep Rep. Scalise in your prayers for a speedy recovery and the other victims. We will have a moment of silence at the protest to pray for the victims of the leftist assassin.”

The scumbag gunman, 66 year-old James T. Hodgkinson from Illinois, succumbed to his injuries after Capitol Police on security detail for Scalise shot back at the criminal.

The whole goal of Saturday’s event is to show support not only for President Donald Trump but also for the now targeted Republicans — like Scalise, a longtime Trump friend — and “hate-filled rhetoric” that seems to stem from fake news like CNN and other liberal media outlets.

“I am very encouraged by the interest in the CNN fake news protest. I’ve noticed a big uptick in the intensity level of folks interested in attending the protest after the cowardly assassination attempt of Republican Congressmen by someone on the radical left in Alexandria, Virginia on Wednesday.”

Dooley said she is not afraid about the safety of all those who will be participating:

“One big reason is that Georgia is an open carry state and violent thugs would be insane to attempt violence at our peaceful protest.”