Heartland Voters Send Message To CNN: We Are SICK Of Russian Stories And You Trying To OUST Trump!

I think Americans[1] have just about had enough of this Russian issue. It should be left to the special counsel to look into the matter. Meanwhile, we should be getting back to far more pressing issues, such as healthcare, taxes, national security and economics. The uber-biased media hates President Trump with an unhinged enthusiasm. They no longer report any news worth hearing. It’s Russia and Trump all the time. Meanwhile, people are being crushed by lack of jobs, skyrocketing healthcare costs and monstrous taxation. I think their priorities and viewpoint are massively screwed up.

Just look at this recent Harvard-Harris poll[2], where nearly two-thirds of Americans[3] believe that “there exists a campaign to delegitimize” Trump. Americans aren’t dumb. They see this as an attempt to unseat a sitting President. It’s a coup by the left and the media and Americans simply won’t stand for it. When you’ve got voters in Iowa and throughout the heartland really ticked off over the media going after the President, you’ve got an explosive recipe in the mix. 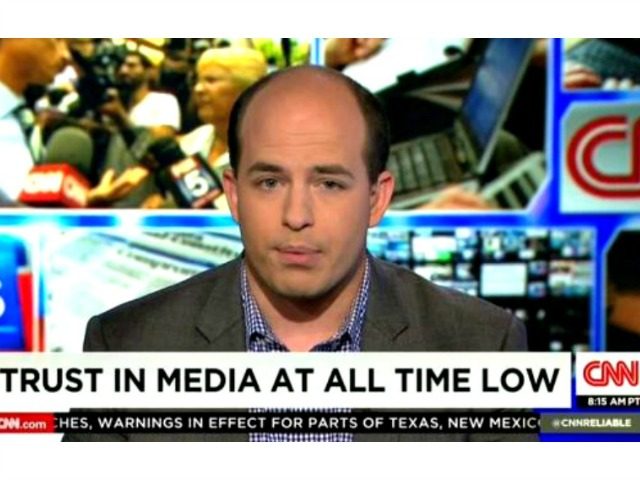 Voters who live in the heartland and outside the New York-D.C. media bubbles do not care about the legacy media’s obsession with Russia.

An Iowa radio news director emailed CNN media reporter Brian Stelter, out of all people, on Thursday to tell him that conservatives in his state are “very angry” at the legacy press because they think the media are using Russia stories to “oust” and delegitimize President Donald Trump.

“They think the Trump/Russia deal is a coup attempt by the media, and don’t think there is anything to the Russia/Trump, Jr. emails,” Robert Leonard, the news director, emailed. “They don’t understand why the media is trying to oust our duly elected president. They think there is a double standard — why isn’t anyone investigating the Clinton campaign/Russia connections? They are standing firm behind Trump.”

Now, personally… I think a thorough investigation should be conducted on Trump and the Russians… to clear President Trump once and for all of this nonsense. Otherwise, the left will keep dripping this out and stalling the President’s agenda. But voters as a whole want this to stop and they want politicians to do what they were elected to do… get things done. Right now, there is none of that taking place.

Which brings me to the Republicans. They should be taking advantage of this and should have already passed a healthcare fix and gone about lowering taxes. They could get a ton done like the Democrats did under Obama while all this is going on. Trump would surely sign these items as they crossed his desk. Instead, the Republicans are just as bad as the Democrats and are waffling on everything, instead of doing what they are supposed to do.

All of this is maddening. And if you ask reporters what they are hearing out there, many of them will tell you the same thing. What the media is reporting about Trump supporters in state after state is a lie. The same sentiments are coming out of states such as Pennsylvania, Ohio, Wisconsin, Michigan, Kentucky and Tennessee. People are fed up with this crap. But somehow, CNN just doesn’t get the memo. They are still pounding on the Russia issue, even though one of their anchors, Alisyn Camerota, said on Friday that she was actually experiencing Russia “fatigue.” Aren’t we all? One study found that Camerota’s CNN morning show New Day spent a whopping 93% of its airtime on Wednesday on Trump-Russia stories. That’s just insane. You’d think there was nothing else to report on… no, they are just obsessed with bringing Trump down. Knock it off already. 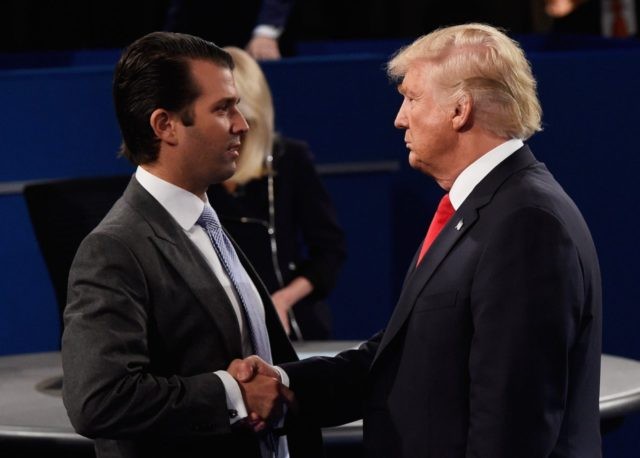