It’s expected that Donald Trump will insult anyone who gets in the way of his latest attempt to gain as much power as possible, but for a Fox News anchor to join in? It has people 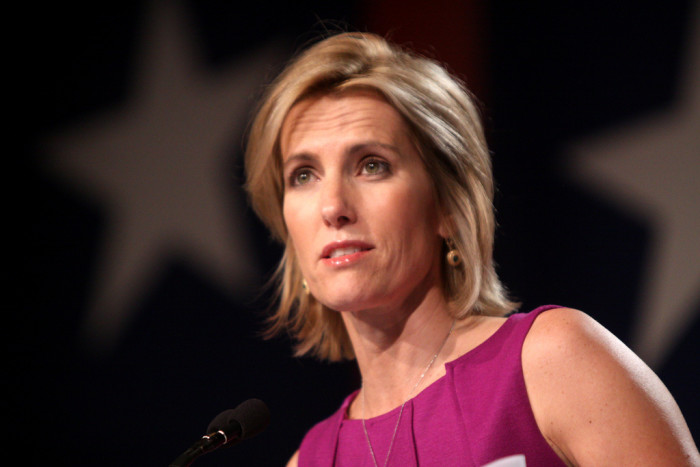 That’s just what Trump does.

Unbecoming for a presidential candidate?

Sure. But his numbers keep rising.

Rubio is Cuban-American and speaks Spanish, so that checks out.

Some people are trying to talk their way around this, as if it could possibly mean anything beyond “Little Marco”. Please — you may be in the tank for Donald Trump, but does that have to make you a liar, too? At least be honest about your flaming bias.