Liberals say a lot of ridiculous things, but even they have to realize that this is completely and utterly ridiculous. Not only that, it’s remarkably offensive to the thinking populace.

Then again, Keith Olbermann has never been accused of being some sort of brain trust.

Only on the uber-progressive show “The View” would someone be allowed to get away with saying something this mind-numbingly stupid and untrue. 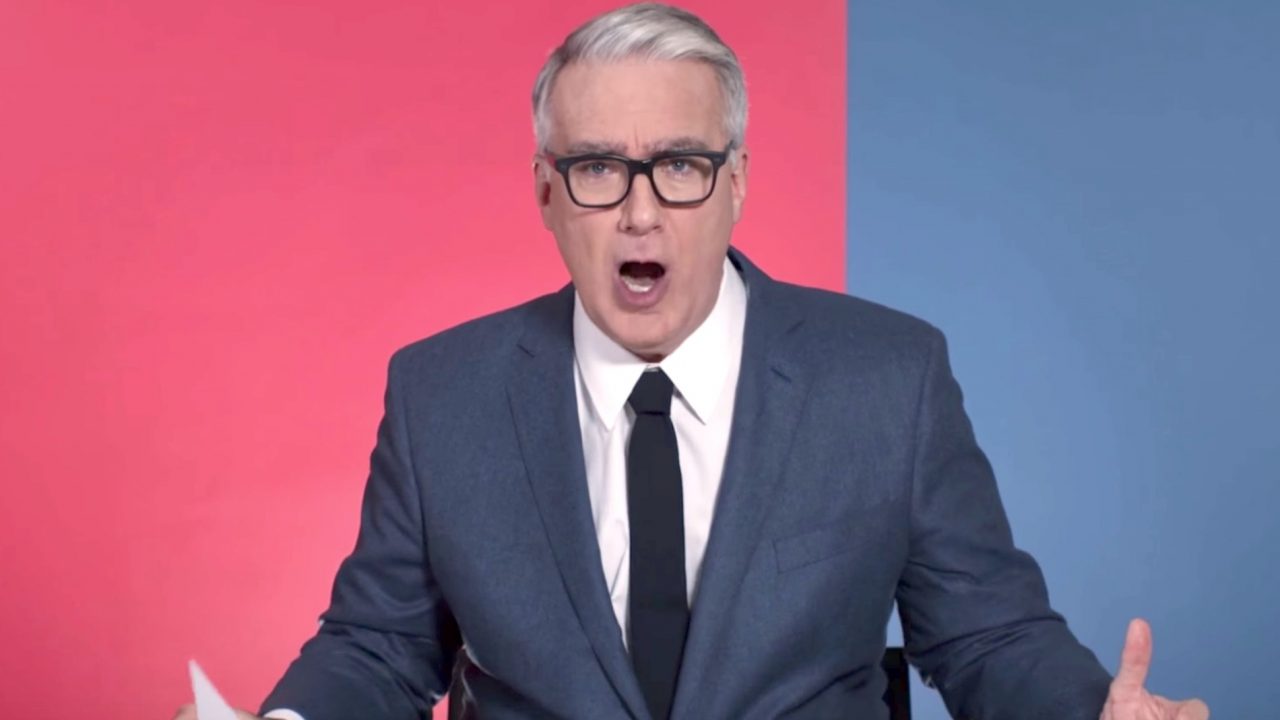 While on Friday’s episode of “The View,” the ladies discussed Olbermann’s latest tweet storm in which he accused President Donald Trump of being worse for the United States than Osama bin Laden.

You read that correctly.

“You said recently via tweet that Trump and his family have done more damage to America than bin Laden and ISIS combined,” noted host Sonny Hostin. “Do you believe that?”

“Yeah, we did really well after 9/11,” he explained. “I don’t think that the country has given itself enough credit for what we did not do. We did not restrict all the freedoms in this country. We did not single out people.”

“The comparison is absurd,” she stated.

“You think Bin Laden did less to damage America than President Trump?” McCain asked, to which Olbermann moronically replied “Yes.”

With that, she laid into Olbermann for his divisive and quite honestly idiotic rhetoric.

“Can I tell you something? When I hear rhetoric like that, I think Whoopi and I are in agreement that we want Americans to come together,” she said, referring to the extremely liberal Whoopi Goldberg, who also hosts the show. “Rhetoric like that is so damaging. By the way, my brother fought in the Iraq war and deployed numerous times. So before we start tit for tatting, there’s a lot of service in my family. So I don’t understand, when you are saying things like that, bin Laden was dedicated to destruction of all, everything that we hold dear and our freedom, so when you compare it to that —”

She was cut off by Hostin, who refused to let her finish. Naturally.

I have never been more offended by this man in my life. How DARE you compare Trump to someone who orchestrated the deaths of 3,000 of our fellow Americans on our soil? Where do you get off, Olbermann?

If your blood pressure can stand it, feel free to watch the clip below: