Using domestic terrorism as a pretext[1], the Los Angeles Times is now calling for more gun control because of the tragedy in Charlottesville. Excuse me? The white supremacist who mowed down that girl there, did it with a car. No guns were involved. Why the hell would politicians on both sides of the political aisle be discussing gun control over this? House Speaker Paul Ryan (R-WI), Charlottesville Mayor Mike Signer (D), Virginia Gov. Terry McAuliffe (D) and others have been doing just that. Never let a crisis go to waste, right guys?

The LA Times is truly clueless here. The First and Second Amendments did not create our rights… we are endowed by our Creator with certain unalienable rights. They can’t take those away. Sure, they’ll try, but that is something Americans have fought and died for before. I wouldn’t push that especially now with all that is going down in the US. The LA Times words their piece in such a way as to leave no doubt that they feel that the government should take away our rights to free speech and the right to bear arms. Molon Labe – Come and take them. 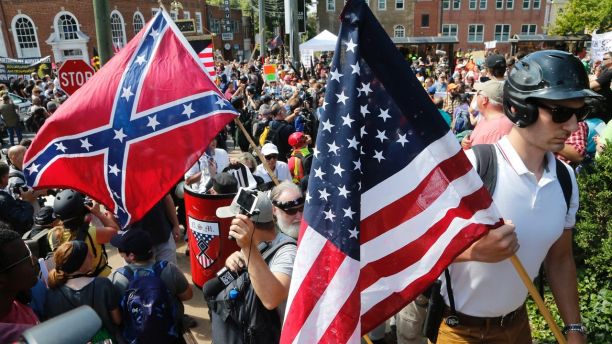 In the course of pushing gun control as a response to the car attack, the Times demonstrates a misunderstanding of the the source of rights possessed by Americans. The Times contends, “The 1st Amendment to the Constitution establishes the right to free speech and peaceful assembly. … [and] The 2nd Amendment creates a right to own firearms,” but “Neither is absolute.”

A couple of important points: First, neither the First or Second Amendment establish or create rights. Rather, we “are endowed by [our] Creator with certain unalienable Rights,” so says Thomas Jefferson. The Times proves the danger of sourcing rights in the words of the Constitution or in a political figure rather than the Creator; the danger being that rights created by men are not permanent and can be taken away whenever the majority—or the inordinately vocal—demand it. In fact, if rights were granted to man by man, the right to keep and bear arms could be dismissed over something as non-firearm related as a car attack.

The logic behind this call to enforce even more gun control because an unstable racist killed a radical Black Lives Matter activist, defies logic. You can’t get there from here. It is yet one more excuse for an overreaching government and by those in control to subjugate and squelch the masses. I can’t think of a faster route to another revolution than to come after our guns. 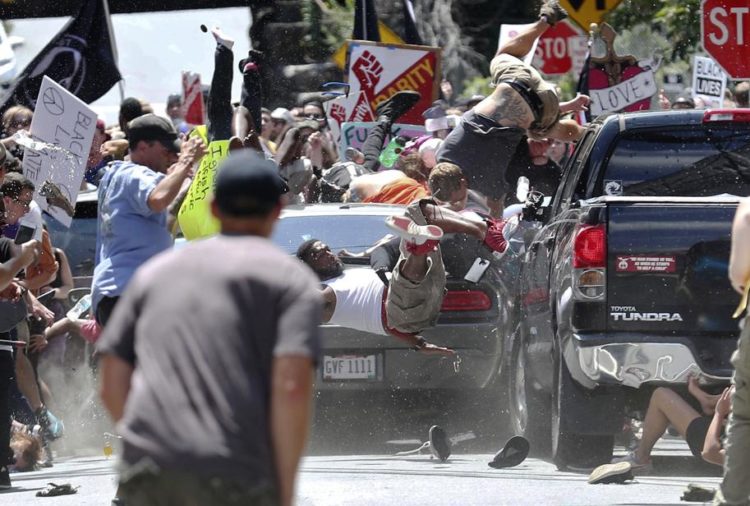