We can argue about Trump’s accomplishments and track record all day, but one of the things that he has done that nobody can deny is hold the media accountable for their coverage of not only him, but politics as a whole.

I got into political blogging around 2014, a year after I graduated. Obama was President and having watched the news just about every day since I was 13, I could tell that the mainstream outlets (aside from Fox News) were very much biased toward the Democratic side of the aisle. It was very obvious – even to someone as young as impressionable as a teenage me – that this wasn’t right or fair. Really, that’s what prompted me into this line of work. The idea that I could do something to provide a different point of view than what is being pumped into your ears 24/7 by people who have a lifestyle that is totally opposite to yours or mine.

Trump isn’t scared to go after a media that is very clearly anti-everything he stands for and demand that they cover him with an iota of honesty. 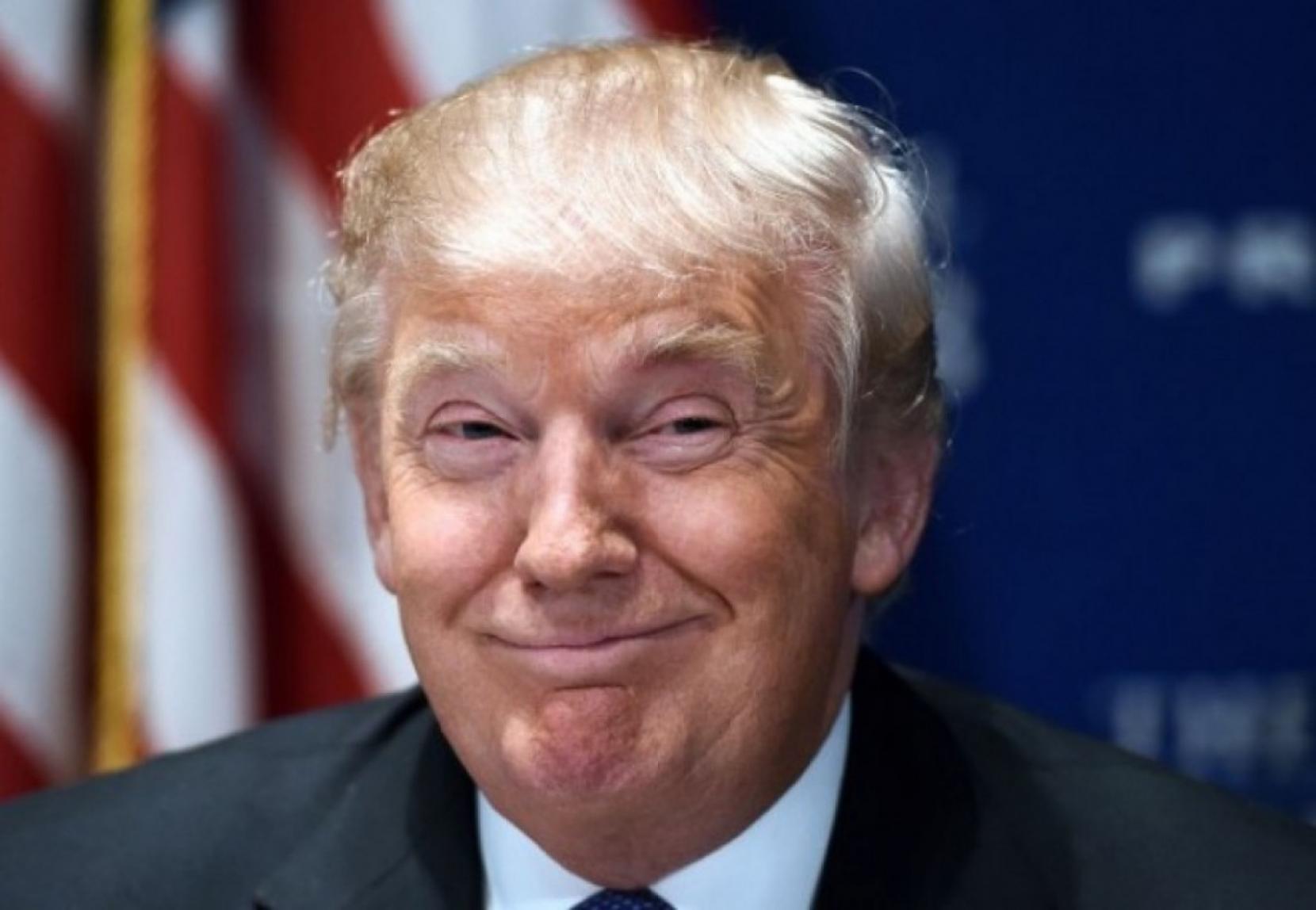 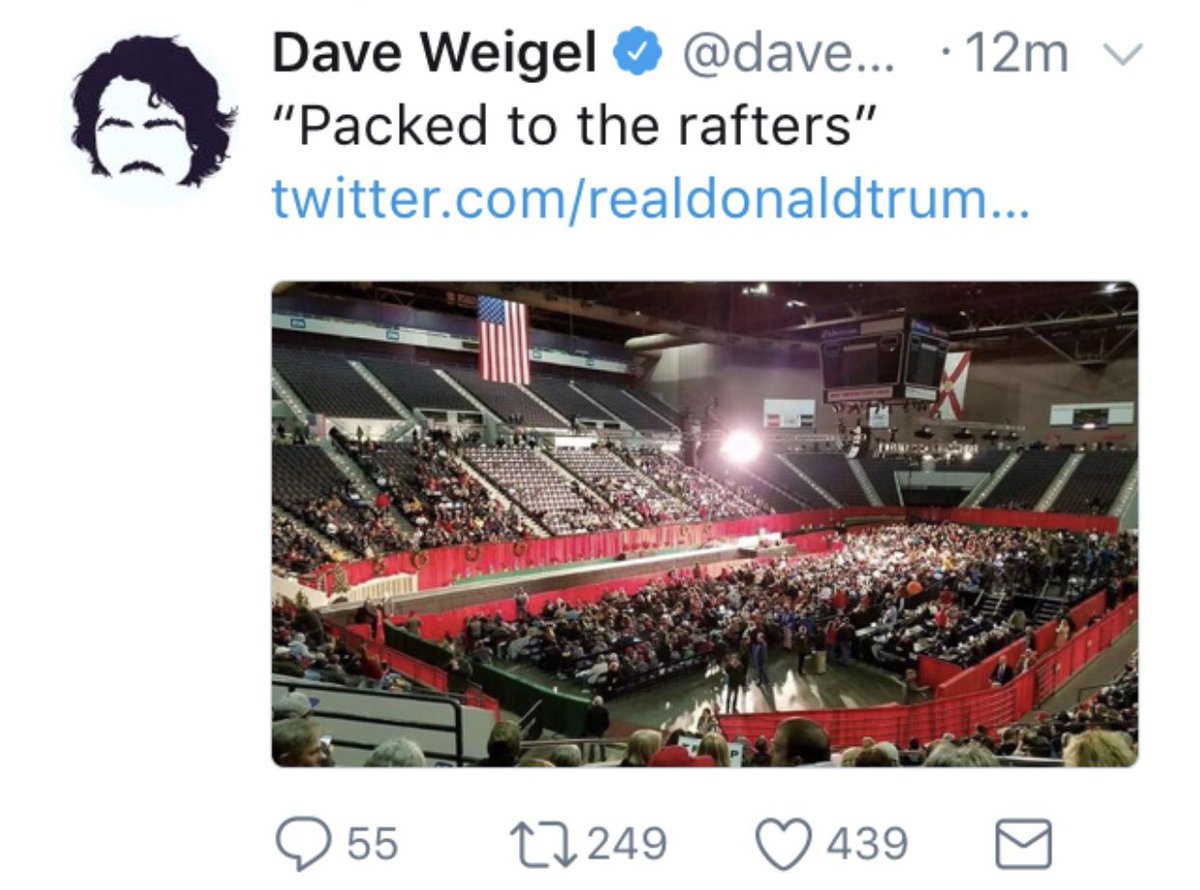 He later tried to backtrack and say that it was a “joke.” He also attempted to justify its posting by saying that it wasn’t a story for the Washington Post, which is no doubt his attempt at damage control.

To his credit, he did admit that it was fair to call him out for the misleading photo.

But not before Trump got involved, demanding an apology for the dishonest picture and showing exactly what the crowd looked like during his speech.

[email protected][6] @WashingtonPost[7] put out a phony photo of an empty arena hours before I arrived @ the venue, w/ thousands of people outside, on their way in. Real photos now shown as I spoke. Packed house, many people unable to get in. Demand apology & retraction from FAKE NEWS WaPo! pic.twitter.com/XAblFGh1ob[8]

But it wasn’t Trump who made Weigel delete the tweet, it was another journalist who had told him that he had “gotten it wrong.”

Sure thing: I apologize. I deleted the photo after @dmartosko[10] told me I'd gotten it wrong. Was confused by the image of you walking in the bottom right corner. https://t.co/fQY7GMNSaD[11]

But Trump fired back, not satisfied with the apology and tired of watching the media get away with misrepresenting him and his voting base.

[email protected][13] of the Washington Post just admitted that his picture was a FAKE (fraud?) showing an almost empty arena last night for my speech in Pensacola when, in fact, he knew the arena was packed (as shown also on T.V.). FAKE NEWS, he should be fired.

Weigel’s initial tweet and photo attachment were in reply to this tweet from the President, which he apparently was trying to discredit. I don’t understand why he called it a joke, considering that jokes are funny and this was just sadly desperate.

GREAT EVENING last night in Pensacola, Florida. Arena was packed to the rafters, the crowd was loud, loving and really smart. They definitely get what’s going on. Thank you Pensacola!

Should Weigel be fired? No, but he should be put on notice that people aren’t going to take this kind of crap anymore and he needs to shape up or get another job.