Millennials SHOCK Liberal Media In Interview With Their Assessment Of President Trump – WATCH!

Oh, this is just simply DELIGHTFUL! Left-wing liberal media hacks just got the shock of a lifetime. Like…jaw dropping drool SHOCK! That’s right, liberal media interviewed a group of millennials wanting to get their assessment of President Trump. 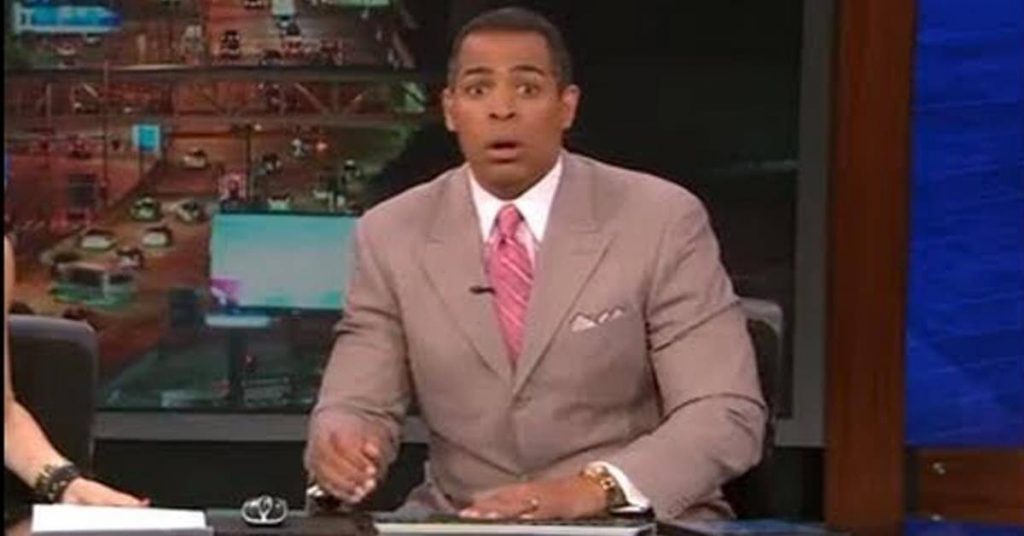 What they wanted was the younger up and coming generation to be hell bent over telling America how President Trump has ruined their America and has left nothing for them to grow into…taking all hope out of their future…blah, blah, blah, blah.

What they got however, was FAR from that. In fact, they might still be suffering from the shock of it all. They got a right wing HOOK in the jawline when they learned that their leftist media propaganda has in fact NOT brainwashed all our young adults into thinking Trump is the devil and the President who will usher in WWIII.

CBS News’ segment backfired. The network asked five College Republicans from Texas A&M University to give their assessment of Trump’s first 100 days. Surely to their chagrin, the young people had positive things to say.

“I give him just a flat A,” Conor Devlin said. “He’s sort of entering into the presidency and not taking no for an answer and doing what he wants to get done as much as he can, and he’s going to shove that down the opposition’s throats.”

Now, of course after all that praising of our President, the stunned interviewer had to stop the madness and threw in a question that couldn’t possibly receive a positive answer…and then it happened again. The millennials just weren’t all that bothered about too much, but since they HAD to answer the question, they threw in a little about Trump tweeting in the middle of the night and all the controversy surrounding Gen. Michael Flynn…which let’s just be real here, that’s nothing compared to what the left wants to hear from them.

Now all of the millennials did come to an agreement on what they felt was the most important issue that President Trump should be focusing on during his time in office and as soon as possible.

They want him tackling jobs and the economy, and can you blame them much? Of course that is the issue that millennials are worried about more than any other, seeing as how they are about to be graduating into adulthood here soon and want a hopeful future to look forward to.

Lucky for them… Trump has their back on that and has hit the ground running to take care of them.

From this interview…it appears they know it too.

In John Hawkins’ New book, ‘101 Things All Young Adults Should Know’, he teaches in chapter 85 of the book “You are not a victim”

After watching this interview…I think there is still hope for our millennials, not all of them believe they are victims to their upbringing…or to all the things that others of them like to lurk around looking for to offend them.

WE CAN STILL SAVE THEM! Here’s a good starting place… a cheap book, that has VERY PRICELESS advice for our future leaders who we call millennials, right now. Think of the children…get them this book.