Hillary Clinton lied her head off[1] as usual in the last Democratic debate claiming that ISIS was using Donald Trump in recruitment videos because he had called for a ban on Muslims coming into the US until they can be adequately vetted. That was a fat lie… until now, it is. It would seem that she gave al Shabaab, an al Qaeda affiliate, the brilliant marketing idea of the century. They just did a 51 minute recruitment video using Donald Trump and his words as their central theme. That was so thoughtful of the Hildabeast to give them that idea… I’m sure it wasn’t intentional at all. By the way, Trump never said ban all Muslims coming in, he said halt the Syrian refugees until their backgrounds can be checked. But facts don’t matter at this stage to Clinton or to the Islamists. 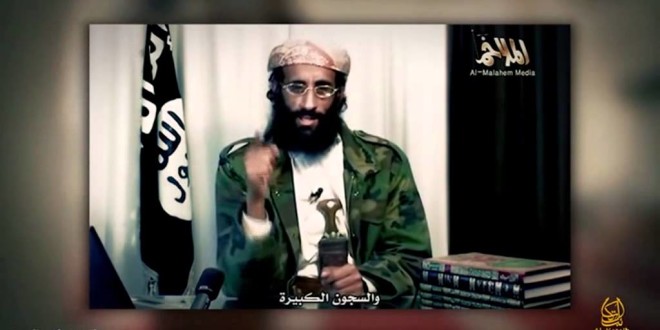 Now wait a minute… I thought The Pantsuit Princess said the terrorists were already using Chump in recruitment videos.

Well, now they have one.

So Clinton “miraculously” knew that this was coming. Remember the liberal media supposedly did an extensive search after she made that claim and found nothing, and then all of a sudden one appears?

Turns out there was no video until SHE suggested they do it. So, my friends, she was lying again! How many of you are getting tired of The Hildebeest lying about EVERYTHING!

I’m surprised al Shabaab doesn’t run Clinton’s name in the credits. The video, published by the group’s media arm al-Kataib, is the second part in a recruitment drive aimed at exploiting racial tensions by encouraging black youths to convert to radical Islam. In one part, a clip of the now-deceased ‘underwear bomber’ mastermind Anwar al-Awlaki is shown as he tells Western Muslims they face being persecuted and locked in concentration camps. In the middle of that footage, Al-Shabaab recruiters have inserted a clip of Trump at a rally in South Carolina speaking to a crowd of supporters. How opportunistic. The terrorists fear Trump or Cruz being elected because they will actually go after them and you know, kill them. He goes on to say: ‘Donald J Trump is calling for a total and complete shutdown of Muslims entering the United States until our country’s representatives can figure out what the hell is going on.’ The video then cuts back to the footage of Awlaki, in which he adds: ‘My advice to you is this. You have two choices, either hejira or jihad, you either leave or fight. You leave and live among Muslims or you stay behind and follow the example of Nidal Hassan and others who fulfilled their duty of fighting for Allah’s cause.’ That sounds an awful lot like a declaration of war to me and you can thank Hillary for once again ratcheting up terrorism and giving aid and comfort to our enemies. 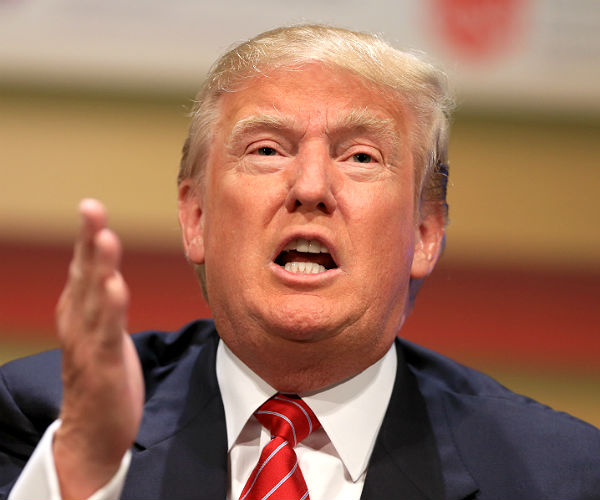 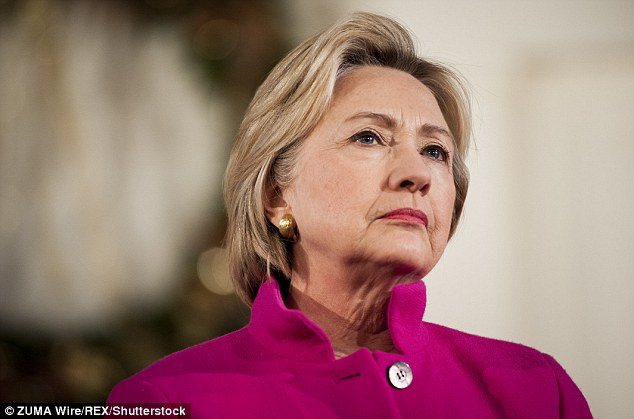